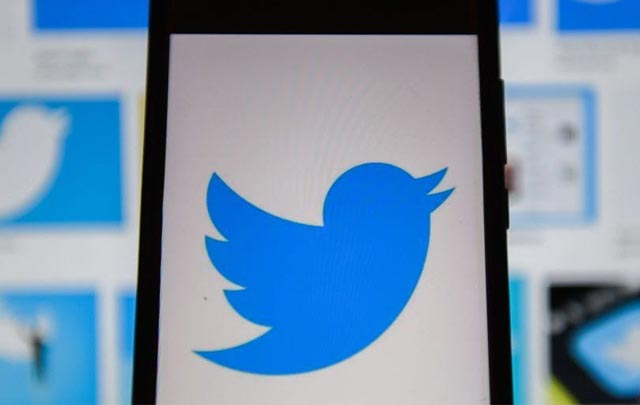 (IANS) A lot of messages denying the effects of global warming might actually have been written by bots as new research from Brown University in the US found that about 25 percent of the tweets about climate change that they analysed were produced by automated accounts.

While the findings of the study are yet to be published, The Guardian newspaper reported them after seeing the draft study.

The results suggest that online conversations about climate change are often distorted due to the activities of the bots.

According to a report in the BBC on Saturday, the research team at Brown University analysed 6.5 million tweets from around the time US President Donald Trump revealed his intention to remove the US from the Paris climate accord in 2017.

The analysis showed a quarter of tweets on climate change were likely posted by bots.

“These findings suggest a substantial impact of mechanized bots in amplifying denials messages about climate change, including support for Trump”s withdrawal from the Paris agreement,” stated the draft study, according to The Guardian.

The study could not identify the people responsible for setting up the bots that were trained to post-climate denial messages on Twitter.

For the study, the researchers used a tool from Indiana University called Botometer, which uses an algorithm to assign a score to Twitter accounts based upon the likelihood they are automated.

The researchers found that only five percent of tweets advocating action to protect the environment were produced by bots.