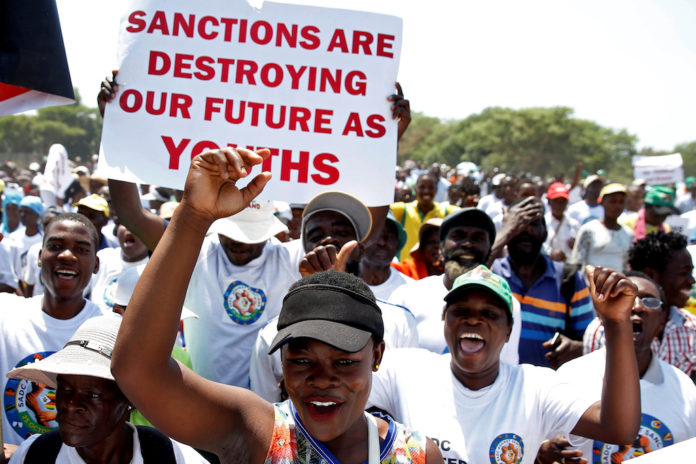 Zimbabwe’s public sector workers on Friday rejected a government offer to nearly double salaries for the lowest paid employees because it was not enough to cushion them against soaring prices, their union said.

The southern African nation’s economy is experiencing its worst crisis in a decade while poor rains are seen worsening the food security situation at a time some 8 million people face hunger after a drought last year.

“As workers, we totally rejected the offer,” Apex Council deputy chairman Thomas Muzondo told Reuters, adding that the union would meet on Monday to decide on its next action.

Vincent Hungwe, head of the Civil Service Commission, which employs government workers could not be reached for comment.

Muzondo said public sector workers still insisted that the government should revert to the October 2018 salaries when the country was still under dollarisation. Then, the least paid worker received $475 a month.

Zimbabwe re-introduced a local currency last year in June, which sparked increases in prices of basic goods and services and inflation, which economists say reached 400% in November.

Salaries have lagged, angering workers, including most junior doctors at state hospitals, who have remained on strike since September.

Hopes that the economy would quickly recover under President Emmerson Mnangagwa have faded as the economy grapples with 18-hour daily power cuts, shortages of fuel, foreign currency and medicines in government hospitals.