Do you want to be a selfless ‘Give it All’ Leader? Know the advantages and disadvantages here

Beginner’s Guide to Making Beads with Flour and Water

How to Manage Relationship Conflicts With an Ex? 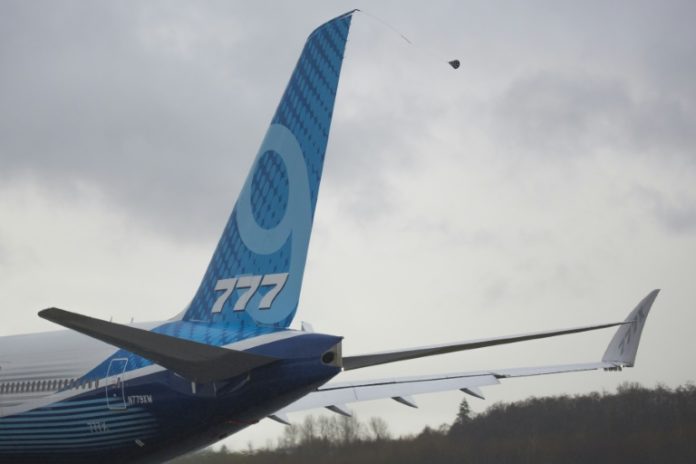 “We’ll try again tomorrow,” Boeing said on Twitter, aiming for a 10:00 am (1800 GMT) flight from the airfield in Everett, Washington near the company’s headquarters.

“Wind levels prevented us from flying today. We will continue to provide updates on our website and through social media.”

The new aircraft in its blue and white company colors, remained on the tarmac of Boeing Field, in the suburbs of Seattle where the wind was blowing hard enough to shake the camera in place to document the flight live on social media.

This first flight — the start of a whole battery of flight tests — had been scheduled for Thursday but was pushed back due to poor weather, common in this region in winter.

The 777X originally was due to take to the skies for the first time in mid-2019, but was postponed due to problems with the new engine, manufactured by General Electric, and difficulties with the wings and software.

If the test flights go well, Boeing will officially file for approval of from the Federal Aviation Administration (FAA).

As Boeing faces the crisis over its top-selling 737 MAX, following two deadly crashes, the 777X is supposed to compete in the market for long-haul aircraft with the A350 made by rival European aircraft manufacturer Airbus.

The 777X, which can carry 384 to 426 passengers, has orders for 340, mainly from seven major airlines, including Emirates, Lufthansa, Cathay Pacific, Singapore Airlines and Qatar Airways.

The first deliveries of the new model are not expected before early 2021, instead of mid-2020 as initially planned, because the period of test flights should be extended and the approval procedure deepened.

This aircraft encountered significant problems during pressurization tests in September.

Boeing’s position in this segment has been weakened the lack of firm orders from China for its 787 “Dreamliner,” which is expected to see production cuts.