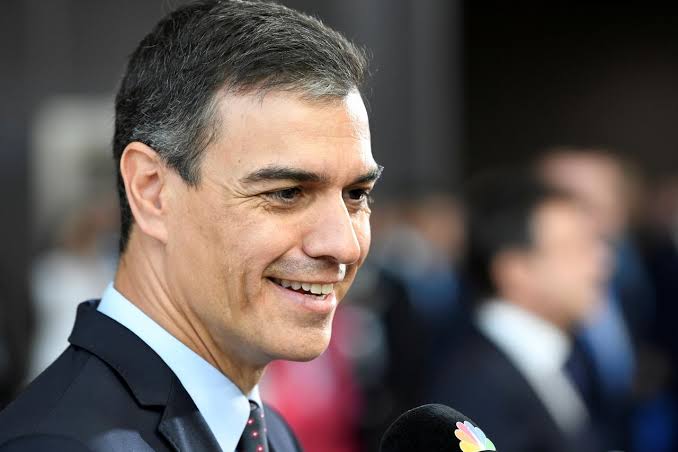 Spain’s acting prime minister, Pedro Sanchez, is seeking to convince lawmakers to confirm his position and back his proposed left-wing coalition, ending nearly a year of political gridlock.

Since the alliance between Sanchez’s Socialists and far-left Unidas Podemos falls short of an absolute majority, its success depends on the support or abstention of small regional parties.

Here’s what to watch out for:

Sanchez will debate the leaders of parties from across the political spectrum on Saturday and Sunday ahead of a first vote on Sunday afternoon.

He is unlikely to win this vote, which requires an absolute majority of at least 176 votes, despite the backing of a group of 12 regional legislators.

Forty-eight hours after the first vote, lawmakers will cast ballots again. This time, Sanchez only requires more “yes” than “no” votes.

This seems likely after separatists from Catalonia’s Esquerra Republicana de Catalunya (ERC) and the Basque Bildu party announced they will abstain, lowering the number of votes Sanchez needs.

But last-minute rulings by Spain’s Electoral Board to block ERC’s jailed leader Oriol Junqueras from becoming a member of the European Parliament and stripping Catalonia’s regional leader of his lawmaker status have called the party’s support into question.

Sanchez agreed with ERC to open a dialogue on Catalonia’s future, the conclusions of which would be put to a popular vote in the region. ERC leaders have said they would push for an independence referendum during the dialogue.

Sanchez and Podemos leader Pablo Iglesias said they would push for tax hikes on high-income earners and companies. The coalition also intends to roll back a labor reform passed by a previous conservative government.

A minority government would struggle to pass legislation as it would depend on the support or abstention of small regional parties with competing priorities.

The previous minority government in Spain, also headed by Sanchez, was forced to throw in the towel after less than a year when Catalan separatists withdrew their support.