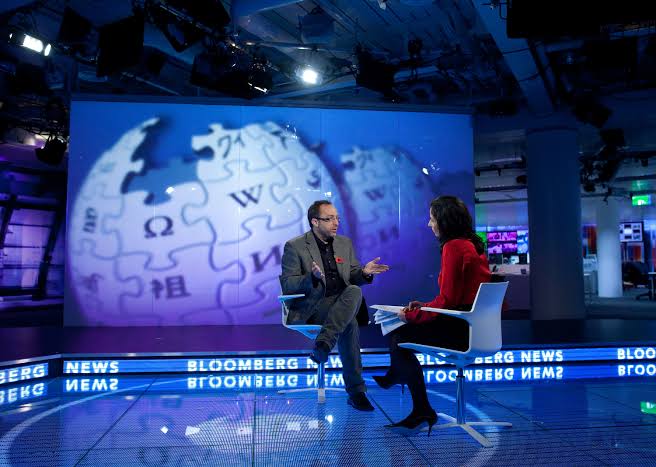 (IANS) The world”s largest online multilingual encyclopedia, Wikipedia , has now crossed the milestone of having more than six million articles in the English language.

The feat, which comes roughly 19 years after the website was founded, is a testament of “what humans can do together,” said Ryan Merkley, chief of staff at Wikimedia, the nonprofit organization that operates the omnipresent online encyclopedia, TechCrunch reported on Friday.

Wikipedia is available in several languages, but its English version has the most number of articles.