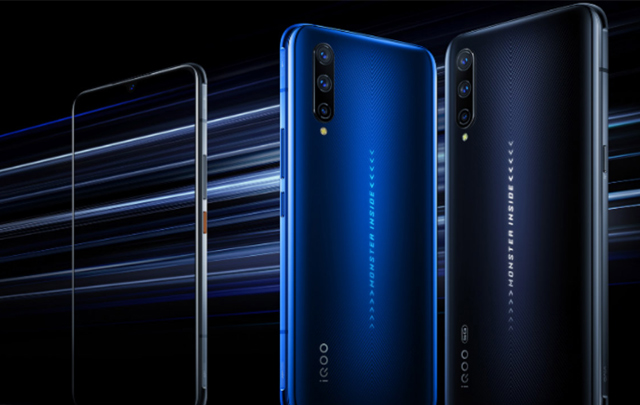 (IANS) Chinese handset maker Vivo is set to introduce a premium smartphone under the iQOO sub-brand in India next month.

The brand, which has focused on the Chinese market, is planning to expand presence to more markets. The global expansion would begin next month when it would launch its first flagship phone in India, Android Central reported on Friday.

Meanwhile, the smartphone player created history by grabbing the second spot in the Indian smartphone market in the fourth quarter of 2019.

OPPO and Realme were other players in the top 5, with 12 percent and 8 percent market share, respectively.

Vivo grew 76 percent (year-on-year) in 2019 and 134 percent in Q4, driven by the good performance of its budget segment series.