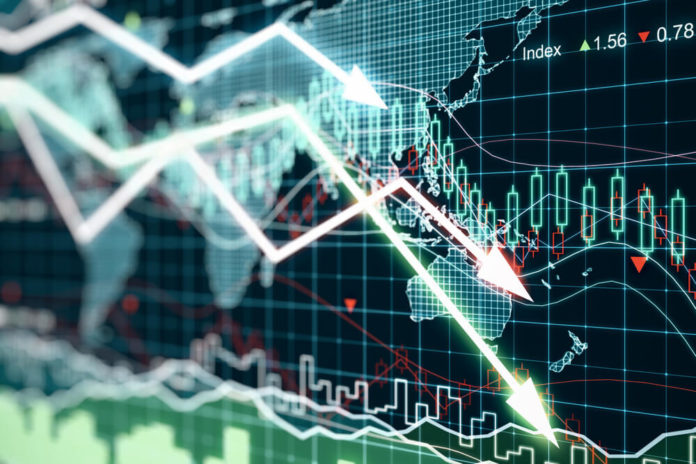 (IANS) Electrical appliances major V-Guard would increase its focus on in-house manufacturing and plans to move towards 100 percent production of its products online in years to come and would also focus on economical manufacturing.

Speaking to IANS, V-Guard’s Chief Operating Officer, V. Ramachandran Asaid, said that currently around 45-50 percent of its production is done in-house, which is likely to increase to 60-65 percent in the next two years.

“We are moving more and more into manufacturing in-house, particularly post GST. This has gained a lot of traction so that with manufacturing and sourcing we are able to drive margins,” he said.

“We are continuously strengthening our product portfolio to compete in the market place and are expanding our range,” he told IANS.

Talking about the company’s emphasis on smart and connected products, the COO noted that it has been about three years since the company first came out with smart water heater, inverters, and fans and now the electronics major plans to make the manufacturing more economical which would also make them cheaper for the buyers.

On the application of artificial intelligence (AI), he said along with the technological development in smart products, the company is also working with AI.

Ramachandran noted that over the past 3-5 years, V-Guard has invested in strengthening its research and development (R&D) segment and the company also has an internal industrial design team along with an electronics R&D team and R&D for individual product categories.

The company would also focus on the geographical expansion of its operations, he said.

Currently, 60 percent of its revenue comes from the south while 40 percent comes from rest of India. He said the company’s business is growing at the rate of 2-3 times than that of the business in south India.