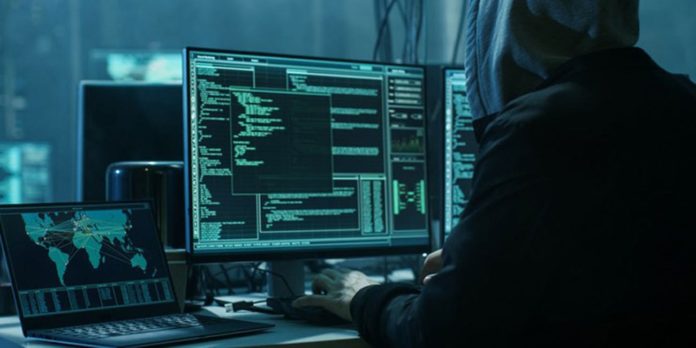 (IANS) The website of a US government agency was briefly defaced by a group calling itself “Iran Cyber Security Group Hackers“.

The website of the Federal Depository Library Program, fdlp.gov, has been taken offline following the breach on Saturday that happened after Iranian Major General Qasem Soleimani was killed in a US airstrike on Friday.

A message from the hackers left on the website read: ”in the name of god. >>>>> Hacked By Iran Cyber Security Group HackerS … ;)<<<<<. This is only a small part of Iran”s cyber ability! We”re always ready”, the Daily Mail reported on Sunday.

In their message, the hackers made reference to the death of Soleimani and depicted US President Donald Trump being hit by a fist with Iran”s Revolutionary Guard insignia.

Iran’s retaliation for the killing of Soleimani is expected to include cyberattacks, with a top US cybersecurity official already asking businesses and government agencies to be more cautious, said the report.

Iran’s state-backed hackers are known for their aggressiveness and ability to cause major disruptions.

Earlier, websites of major US banks including Bank of America as well as the New York Stock Exchange and NASDAQ suffered major disruptions after Iranian state-backed hackers carried out cyberattacks in response to the US sanctions in 2012 and 2013.

The US Department of Homeland Security (DHS) has warned Americans to be prepared for “cyber disruptions, suspicious emails and network delays” amid heightened tensions between Washington and Tehran after the killing of Soleimani.

The Department bulletin, which the agency describes as “current developments or general trends regarding threats of terrorism”, was issued on Saturday, reports Xinhua news agency.

Citing Iran”s public statements that it intends to retaliate against the US, the bulletin said there was no information at this time “indicating a specific, credible threat” to America.

It claimed that Iran “maintains a robust cyber program and can execute cyberattacks against the US”.

“Iran is capable, at a minimum, of carrying out attacks with temporary disruptive effects against critical infrastructure in the US.”