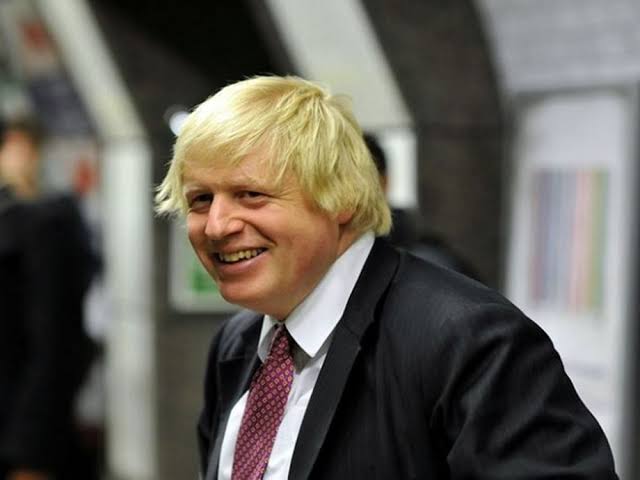 Britain keeps the protection of its armed forces under constant review, a spokesman for Prime Minister Boris Johnson said on Tuesday when asked whether his government would withdraw troops from Iraq over tension in the Middle East.

At a meeting of his cabinet team of top ministers, Johnson reiterated his view that parties should work to ease tensions in the region after Iranian General Qassem Soleimani was killed in a U.S. drone strike in Iraq on Friday.

Cabinet, the spokesman said, agreed that Soleimani was responsible for a pattern of destabilizing behavior in the region and was a threat to Britain’s interests.