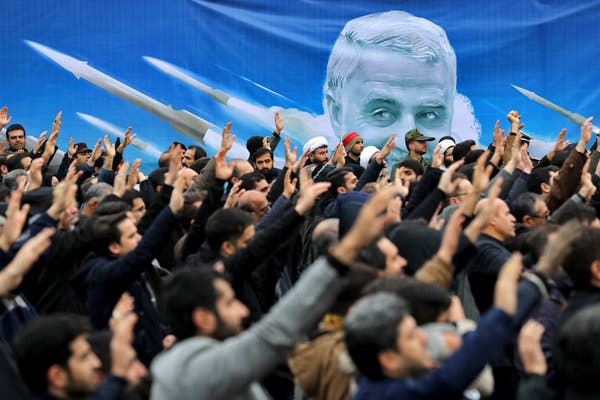 The average British person will pump out more carbon emissions in two weeks than citizens in seven African nations will emit in an entire year, the charity Oxfam said in a report Sunday.

The group came to its conclusions based on calculations using per capita emissions data compiled by the Global Carbon Atlas, which tracks global greenhouse gas emissions. Oxfam used data from 2017, the last year for which complete data is available.