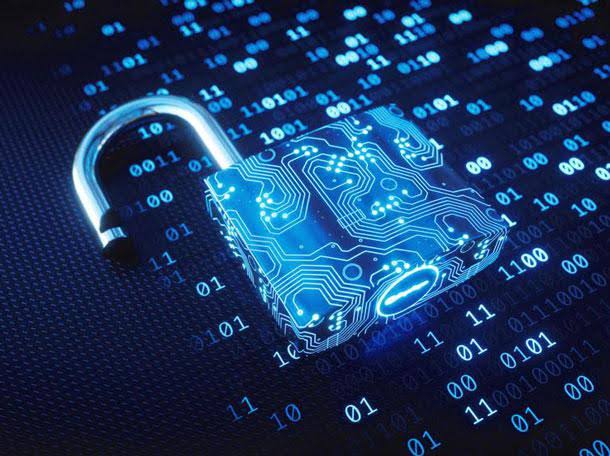 The honeypot was compromised for cryptocurrency mining, targeted by two separate ransomware attacks and used for consumer fraud.

“Too often, discussion of cyber threats to industrial control systems (ICS) has been confined to highly sophisticated, nation-state level attacks designed to sabotage key processes. While these do present a risk to Industry 4.0, our research proves that more commonplace threats are more likely,” Greg Young, vice president of cybersecurity for Trend Micro, said in a statement.

“Owners of smaller factories and industrial plants should therefore not assume that criminals will leave them alone. A lack of basic protections can open the door to relatively straightforward ransomware or cryptojacking attack that could have serious consequences for the bottom line,” Young added.

The honeypot consisted of real ICS hardware and a mix of physical hosts and virtual machines to run the factory, which included several programmable logic controllers (PLCs), human-machine interfaces (HMIs), separate robotic and engineering workstations and a file server.

Trend Micro urged smart factory owners to minimize the number of ports they leave open and to tighten access control policies, among other cybersecurity best practices.

According to the company, implementing cybersecurity solutions designed for factories, like those offered by Trend Micro, can help further mitigate the risk of attack.