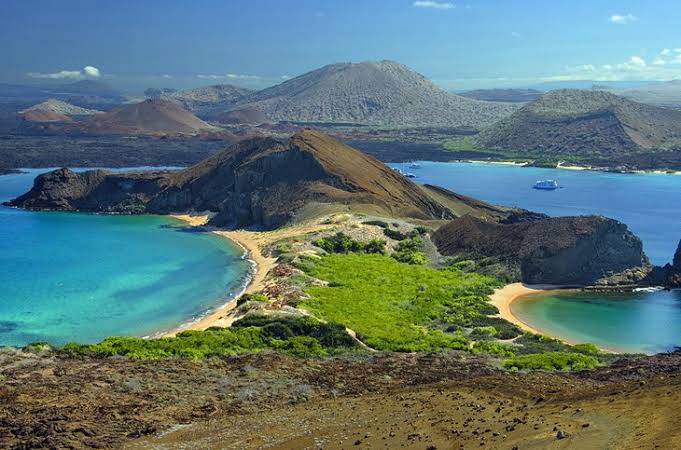 So you are headed to Ecuador? The Esmeralda River flows through the province contributing with its tropical beauty, its vegetation and its fauna. Emeralds basically create a great tourist attraction by their extensive beaches and the hospitality of their people who are the jovial Afro-equatorial community. The legend is that a full boat of slaves headed towards Cartagena (Colombia) was shipwrecked against the Emerald coast. These African people found freedom and began their lives there.

This province is very well-known by its famous “Panama Hats” made of natural straw called straw toquilla. These hats were made for the first time in the manabita town of Montecristi, but they were first sold in Panama during the construction of the Panama Canal, having acquired the names of “Panama Hats”. Many small towns of the province (as the pueblito Barcelona) shine like gold due to the great amount of straw toquilla that hangs drying itself in the sun.

In Manabí you can enjoy:

Portoviejo, capital of the Province that has become an important port and tourist site with comfortable beaches such as Caraquez, Briceno Mouth, Canoes, Pedernales and Cojimies.

At the south of Bay of Caraquez you can arrive at San Clemente, San Jacinto and Crucita other areas of great beauty.

This park has a number of sites: Island of the Silver in front of the coast of Port Lopez, the beach the Friars, the archaeological White Water site, Salango, and beaches of Puerto Rico and Port Key.

“Machalilla” takes its name from one of the pre-Columbian cultures that inhabited this zone. The cultures Valdivia, Chorrera and Mantena also inhabited this sector due to their temperate climate and its extraordinary landscapes.

If you travel by land, please study the road map of the province of Manabi, where will be able to take the best route..The airport of Portoviejo has a number of rent-a-car and taxis that will take you to the park of Machalilla.

ISLAND OF THE SILVER

From Portoviejo to Port Lopez and the bordering zones, you can stay in ecological lodges, which will take approximately two hours by car.. In Port Lopez, a boat will take you to the Island of the Silver as well.. In this route, you have the opportunity to observe dolphins and whales living closely together.

The inhabitants of the island (Island of the Silver) came from the famous pirate Francis Drake, who hid the treasures that he took from Spanish galleons. According to popular legend, the treasure never was found and is still hidden on the island.

This community has 52 families. The small town is located 12 km to the north of Port Lopez and 5 km from the main highway. The people of this community live very similar to those of their ancestors: the Mantena culture, that inhabited this earth from 800 to 1532 d.C.

If you choose to go on a tour, the guides will take you on a stroll, around 1.5 km and you will find birds and other animals. Unique nests, beautiful motmot, iguanas in branches of trees, an adorable crystalline brook, archaeological areas, a sulfurous lagoon and easy viewed.