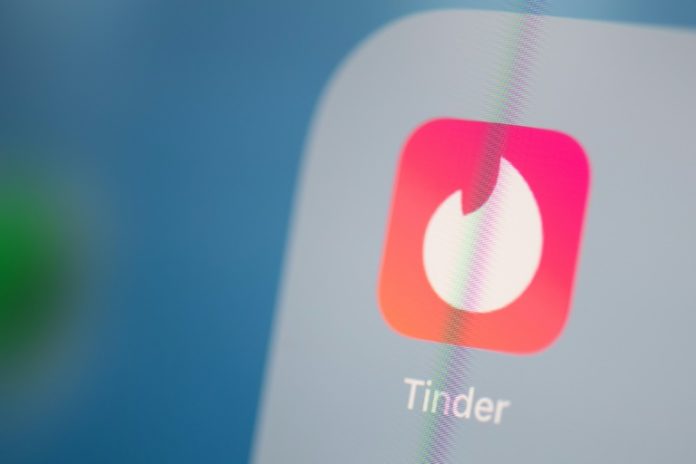 Tinder announced Thursday that US users would soon have a “panic button” to alert authorities to potentially dangerous situations as part of a stepped up safety initiative by the popular dating app.

A new feature unveiled by Tinder will allow users to opt into the personal safety app Noonlight, which connects users to personal emergency services.

A Tinder spokesperson said the feature would roll out in the coming days in the United States and connect users to “trained dispatchers who contact authorities on behalf of the user.”

The new safety feature “acts as a silent bodyguard in situations when you’re alone or meeting someone for the first time,” said Brittany LeComte, co-founder of Noonlight.

Members with authenticated pictures will get a “badge” that verifies their images are authentic. The photo feature is being tested “in select markets” and will be widely available later this year.

Tinder, known for giving users the option to “swipe” right or left to accept or reject a date, is the largest of the apps in Match Group, operating in 190 countries, claiming to facilitate one million dates per week.

To help allay concerns on personal risks, Tinder said it is launching a safety center within the app to keep users informed of its resources.

This feature is being launched in the United States, Britain, France and Germany and will be “localized” for additional markets throughout the year.

Tinder and its online dating siblings including PlentyOfFish, OkCupid and Hinge, which make up the Match Group, will be spun off as an independent company this year, according to parent firm IAC.