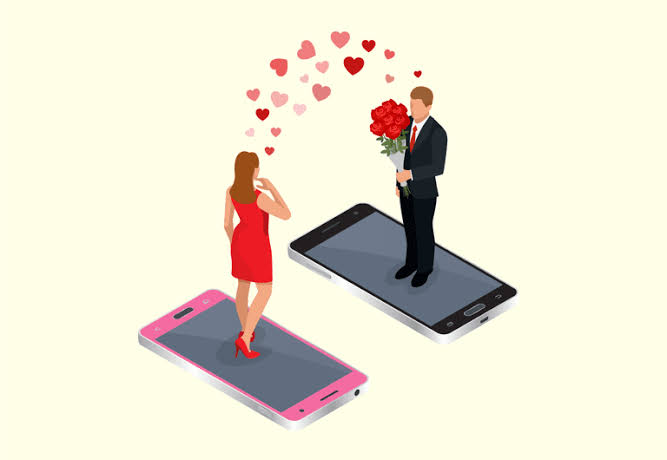 A handful of photos and a brief description will decide, in which direction users of the dating app Tinder will swipe.

Whoever swipes to the left has no interest. However, if you swipe right, you get the chance to convince your virtual counterpart.

Not only is this principle simple but also ingenious. Judging by the numbers, Tinder is extremely successful, one of the most used dating app on the market!

According to its own information, the app, which is available in over 190 countries, has two billion views a day. In fact, according to a recent study published in the journal “Evolutionary Psychological Science”, only a few dates are achieved.

Matter of fact, only two of around 100 matches resulted in dates:

The team of Norwegian researchers led by Trond Viggo Grøntvedt examined the dating success of 269 Tinder users, from which 62 percent were women. During the research period the test candidates had on average just over 100 matches. However, only about two of them ended in actual meetings. Men were usually less fortunate than women. In the end, 80 percent of the participants had no romantic adventures at all.

The results of the study show that flirting on Tinder is not much different from flirting in real life. If you are not very knowledgeable about flirting, it will not be easy to arrange a date via the app. And those who can easily get to one-night stands can also be successful online – if the goal is simply innocuous sex.

Another study by the Norwegian University of Science and Technology from last year shows that women are more often looking for a steady relationship on Tinder and are therefore more concerned about when they swipe.

Another reason why there is no date is because one of the two parties is “ghosted” after the match, which means he/she gets deliberately ignored.

Here, too, women usually thwart the masters of creation. This shows a representative study of the online dating agency ElitePartner from last year. According to this, 36 percent of female singles up to the age of 29 have “ghosted” someone before. For men it was only at 19%.

According to psychologists, the fact that the app is still so successful could be due to the swipe mechanism which might have an addictive effect. Users with low self-confidence are particularly at risk, because Tinder is often used in a state of intoxication which might lead to a feeling of emptiness.