What are Advanced Chemistry Cells?

12 killed in explosion at Kabul mosque during Friday prayers 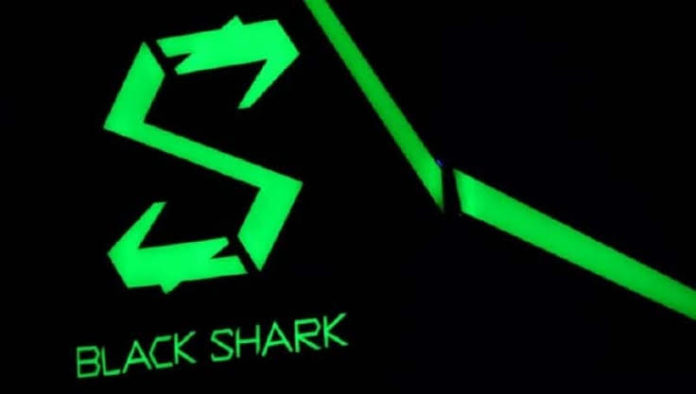 The new deal with Black Shark will focus on cooperation in the field of gaming phones with the end goal of giving users an improved mobile gaming experience, news portal GSMArena reported.

The phone is expected to feature a 120Hz display which can be a shift between 60Hz, 90Hz, and 120Hz Quad HD, 2K resolution, or 1080p depending on the user’s requirement.

The device is said to be featuring Qualcomm’s latest snapdragon 865 SoC along with an improved cooling mechanism.

Furthermore, the upcoming is also expected to come with 5G connectivity and also to feature 16GB RAM.