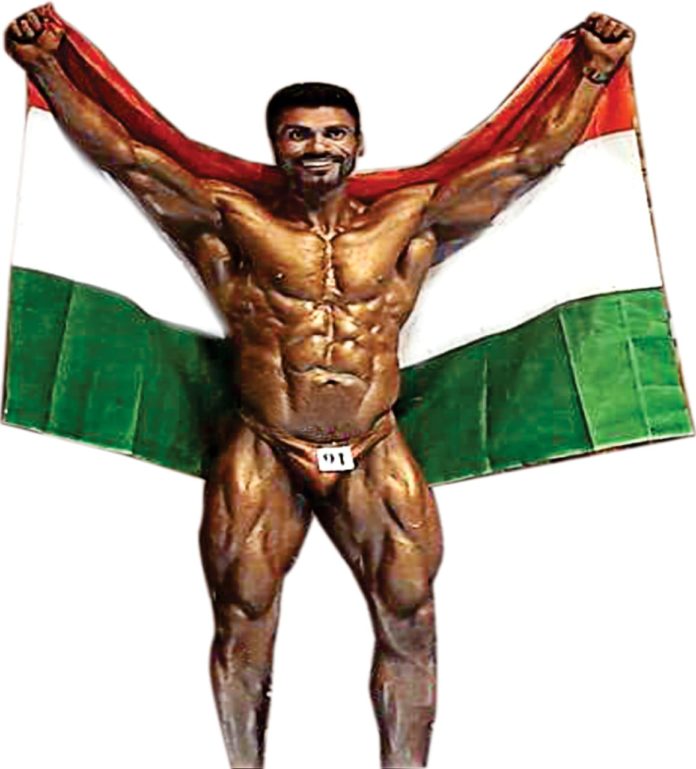 Tarun Dutta is among the most prestigious and renowned faces of Delhi. He is a prominent Athlete, Actor, Professional Bodybuilder and Model from Delhi. Being a great persona he has attained a lot in his life and is doing a phenomenal chore by setting a benchmark for many.

He has won numerous laurels and made our nation proud by bringing home some prestigious paragon titles. To look at his attainments then he has a good collection to manifest. He has been 5 times Mr. World, Europe, 5 times Mr. UNIVERSE, Mr. International, Mr. Galaxy in Europe, Mr. Kuwait, Mr. Pan Pacific in New Zealand, Mr. Grandprix, Mr. Asia, IFBB Pro League in Ukraine also has won the title of Mr. World cup 2019 in South Africa and Wff Commonwealth 2018, Gold Cost.

Now after all such prestigious attainments, he is all set to debut in his first-ever Bollywood movie named “Match Of Life”. He is being one of the leading personalities is setting an exemplar for those who are aspirant to do something different. Thus, being an excellent athlete, influencer, model, actor he has created a great space for many. We wish him Good luck for his future.