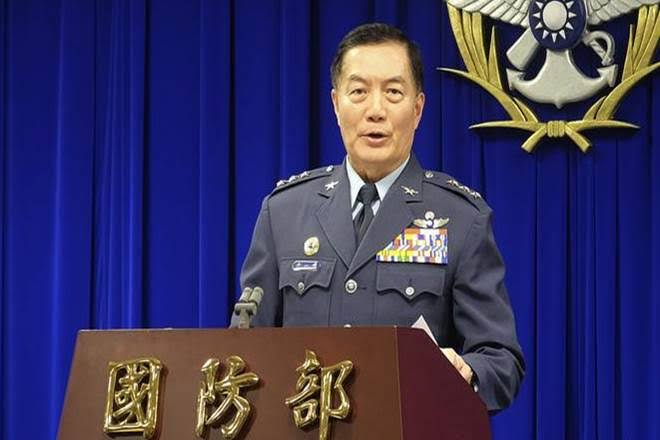 Taiwan’s top military official was among three people missing on Thursday after a helicopter made an emergency landing in a mountainous northern area near the capital Taipei, the defence ministry said.

In a statement, the ministry said it had sent a team to rescue the 13 people aboard the Black Hawk helicopter, who included Taiwan’s chief of general staff, Air Force General Shen Yi-ming, and several survivors had been found.

“Some crew are still trapped inside, while some have come out,” a military spokesman told a news conference broadcast live on television, although further details would not be available until troops reached the area of the crash.

The helicopter made the emergency landing in New Taipei City after aviation authorities lost contact with it at 8:22 a.m., the ministry said.

The incident comes a week before democratic Taiwan holds presidential and parliamentary elections on Jan. 11.

President Tsai Ing-wen, who is seeking re-election, cancelled election campaign activities scheduled for Thursday, and urged authorities to make every effort for the rescue.

The United States, which has no diplomatic ties with Taiwan but is its strongest international backer and main arms supplier, sold it 60 UH-60M Black Hawk helicopters in 2010.

It was not immediately clear whether the helicopter involved in Thursday’s incident was one of these.

China, which claims Taiwan as its territory to be brought under Beijing’s control by force if necessary, regularly calls the island the most sensitive issue in its ties with the United States.

Taiwan says it is an independent country called the Republic of China, its official name.