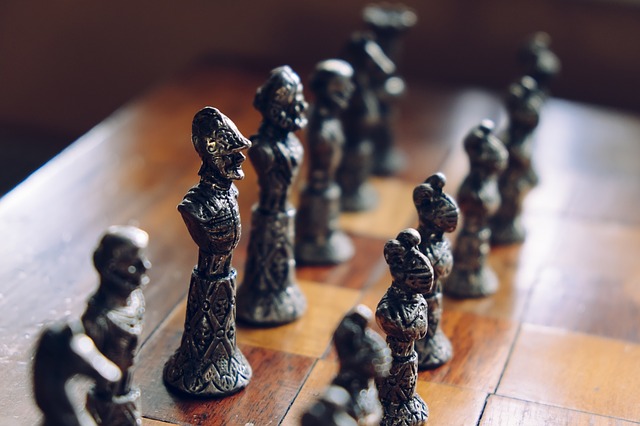 Consistent patterns of behavior govern the leadership styles. There are certain tactics that are exercised by a leader to influence the followers. There are in all eight fundamental tactics which are used by a leader while leading a group. These tactics are independent of the styles of leadership.

There are two possible situations in which this tactic can be used. One situation is when a leader has no time to apply other tactic. The second situation to go for this tactic is when doing so is good for the organization.

The Persuasion tactic is all about explaining and convincing the people to get the job done. It is about make them believe that what you want to be done is the right thing to do.

Remember that everyone has curiosity and right to know why he is doing a particular thing. This tactic works well when the people to be persuaded are in the same or higher position than that of the leader.

It needs reasons to lead the people this way. You should be able to supply reasons why a particular thing is to be done in a particular manner.

Another of the important tactics needed is Negotiation. This means influencing by way of settlement which is acceptable to both the leader and people.

This may involve comprising something. This tactic in needed in some circumstances and can prove to be very effective.

Next is Involvement tactic. This tactic is about involving people in what the leader wants to be done and make them adopt the same goal as he has. This induces commitment in them to attain the goal.

This is one of the most powerful tactics. If this tactic is used along with certain other tactics as per the need of hour, it can work wonders.

The involvement tactics give a feeling of ownership and people naturally work with fervor for things that they own.

In limited authority, a leader can use the Indirection tactic. This tactic is useful when people resist a direct influence.

In this tactic the leader does not ask directly what he wants but he engages in some other task that will make people do the thing that he want them to do. When the direct approach fails, this is the best alternative tactic available for a leader.

In Enlistment Tactic the leader just asks the followers to the desired thing. When the leader has no power or he do not want to use it this tactic is exercised.

The reason given to why a certain thing is to be done need not be logical or persuasive. If the real reason behind a certain action is not revealed then the leader is said to be using the redirection tactics. This tactic is used to avoid certain negative impacts. Giving reasons other than the true reasons is sometimes needed and is completely legitimate.

The Repudiation tactic is used by disclaiming inability to do the desired thing. The leader may have knowledge of how a certain task is to be accomplished but he denies his ability to do so. He then helps the person who has stuck doing the job. This way he leads the stuck person to learn a particular job and can get the job done at the same time.

The ever changing situations require the leaders to use all these tactics in different point of time which of course depends the intensity of the situation. It is advisable to choose flexible leadership style with capabilities of using different tactics as per the need.

Why Does Every Organization Require A Learning Culture?