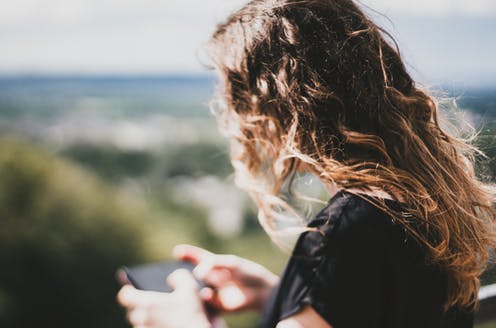 (IANS) When college students post about feelings of depression on social media sites, Facebook in particular, their friends are unlikely to encourage them to seek help, a new study suggests.

According to the findings, published in the journal JMIR Research Protocols, none of the 33 participating students said their friends told them they should reach out to a mental health professional to discuss their problems.

Instead, most friends simply sent supportive or motivating messages.

“But that may not be good enough for people who are truly depressed – as some of the people in this study probably were, it makes me concerned that none of the Facebook friends of students in this study were proactive in helping their friend get help,” said study lead author Scottye Cash, Professor at Ohio State University in the US.

“It makes me concerned that none of the Facebook friends of students in this study were proactive in helping their friend get help,” Cash said.

The research is part of a larger online study of health outcomes of 287 students at four universities in the Midwest and West US.

This study included the 33 students in the larger study who reported that they had “reached out on Facebook for help when depressed.”

The students reported what they posted and how their friends responded. They also completed a measure of depression.

Results showed that nearly half of the participants reported symptoms consistent with moderate or severe depression and 33 percent indicated they had had suicidal thoughts several days in the previous few weeks.

“There’s no doubt that many of the students in our study needed mental health help,” Cash said.

The two most common themes in the participants” Facebook posts were negative emotions or having a bad day.

Together, those themes appeared in about 45 percent of the posts the students reported on.

But only one of the students directly asked for help and only three mentioned ”depression” or related words, the study said.

Students reported that the most common responses from their friends to their posts about depression (about 35 percent of responses) were simply supportive gestures.

The next most common response (19 percent of posts) was to ask what was wrong, which participants didn’t always take positively.

The other three most common responses (all occurring 11 percent of the time) were contacting the depressed friend outside of Facebook, sending a private message within the app, or simply ”liking” the post.

According to the study, participants reported that none of their friends suggested getting help.