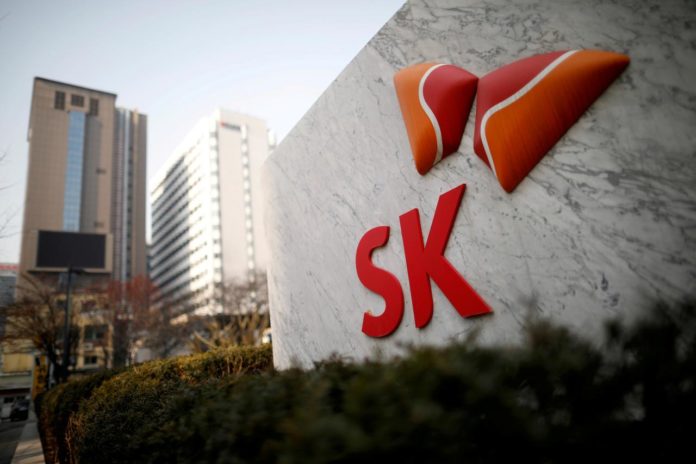 Kim Jun also said he expects more Asian manufacturers to make batteries in the United States instead of importing them to avoid tariffs and meet demand from U.S. automakers locally.

SK Innovation’s second plant at its under-construction production site in the U.S. state of Georgia could have a capacity equivalent to 10 GWh, Kim said, declining to identify customers.

The firm has already invested $1.7 billion to build the first, 9.8 GWh factory to serve Volkswagen AG’s EV base in neighboring Tennessee, with production on track to begin early in 2022.

The second, 10 GWh plant would require about $1 billion as capacity of 1 GWh needs $100 million, a person with familiar with the matter said. The final figure will be subject to board approval in the first half of 2020, the person told Reuters.

In Hungary, SK Innovation is considering expanding its second plant – currently under construction – to 16 GWh from 10 GWh to boost supply to Volkswagen, Kim said, adding the firm is in talks with the automaker to turn it into a joint venture.

Volkswagen told Reuters its battery demand has exceeded 300 GWh a year in Europe and Asia and that it is discussing options with various partners.

The plans are aimed at helping the firm cope with a surge in battery orders, at 500 GWh by 2019-end from 320 GWh a year earlier. However, Kim said, extra investment means the battery division could break even a year later than planned, in 2022.

In China, SK Innovation’s first 7.5 GWh factory in Changzhou went online in late 2019, and a 20 GWh plant in Yancheng will be finished by year-end. The firm is also considering investing in China’s EVE Energy Co Ltd, bringing in another 8.5 GWh of capacity, Kim said.

The expansion plans come amid market concerns about a legal feud between SK Innovation and cross-town rival LG Chem Ltd in the United States, in which a win for LG Chem could stop SK Innovation importing EV batteries.

SK Innovation said it is considering all means of resolution, including settlement, and said it will honor all contracts.

“We made a promise to our customers, and we will keep those promises,” said Kim.