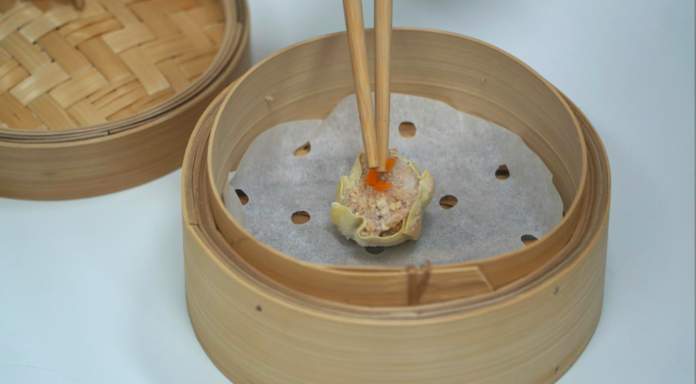 Shiok Meats, a Singapore-based start-up whose name means very good in local slang, aims to become the first company in the world to bring shrimp grown in a laboratory to diners’ plates.

Demand for meat substitutes is booming, as consumer concerns about health, animal welfare and the environment grow. Plant-based meat alternatives, popularized by Beyond Meat Inc and Impossible Foods, increasingly feature on supermarket shelves and restaurant menus.

But so-called clean meat, which is genuine meat grown from cells outside the animal, is still at a nascent stage.

More than two dozen firms are testing lab-grown fish, beef and chicken, hoping to break into an unproven segment of the alternative meat market, which Barclays estimates could be worth $140 billion by 2029.

Shiok grows minced meat by extracting a sample of cells from shrimp. The cells are fed with nutrients in a solution and kept at a temperature of 28 degrees Celsius (82 degrees Fahrenheit), which helps them multiply.

The stem cells become meat in four to six weeks.

Sriram, a vegetarian, hopes to cut the cost to $50 per kg by the end of this year by signing a new low-cost deal for nutrients to grow the meat cells and expects it will fall further as the company achieves scale.

Shiok is backed by Henry Soesanto, chief executive of Philippines’ Monde Nissin Corp, which owns British meat substitute firm Quorn. It wants to raise $5 million to fund a pilot plant in Singapore to sell to restaurants and food suppliers.

“We are looking at next year, so we might be the first ever company to launch a cell-based meat product in the world,” Sriram said. Shiok still needs approval from the city-state’s food regulator.

Cell-based meat companies also face the challenge of consumer perception of their product.

Any alternative means of making animal protein without harming the environment are positive, but more studies are needed to understand any negative consequences of producing cellular protein, said Paul Teng, a specialist in agritechnology innovations at Nanyang Technological University.

In Singapore, some consumers said they would give lab-grown meat a shot.

“I am willing to try,” said 60-year-old Pet Loh, while she shopped for shrimp in a Singapore market. “I may not exactly dare to eat it frequently, but I don’t mind buying and trying it because the animals in the oceans are declining.”