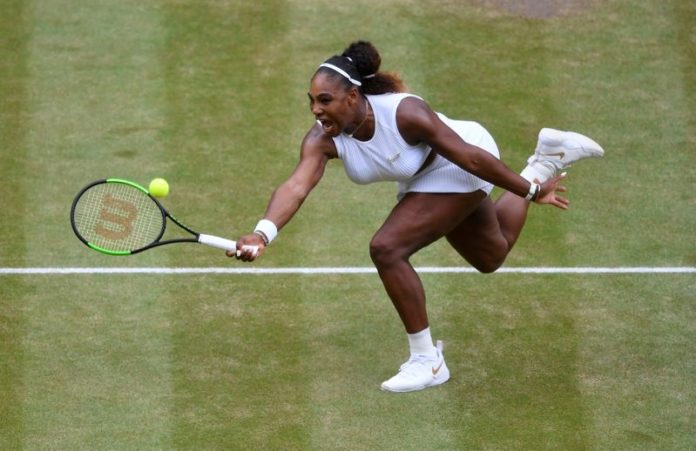 Williams broke the Italian’s serve three times, while remaining unbroken herself in a first round encounter that lasted only 68 minutes.

Giorgi, 28, was no match for Williams’ powerful serve as the 23-times Grand Slam winner prevailed in blustery conditions which proved to be her downfall in 2017, stretching her unbeaten run against her Italian opponent to five matches.

“It was really fun to be out here and back again,” Williams said in a post-match interview.

“It’s really good to know I still have some power in my arms and legs.”

Williams, who also advanced to the doubles quarter-finals with Caroline Wozniacki on Monday, is on course to face 15-year-old compatriot Coco Gauff in the quarter-finals should both advance.

Second seed Petra Martic of Croatia was initially frustrated by lucky loser Usue Maitane Arconada, who took the first set, before Martic stormed back to win the next two to prevail 5-7 6-4 6-4.

Wozniacki, who is set to retire after this month’s Australian Open, plays New Zealand’s Paige Hourigan in her singles match later on Tuesday.