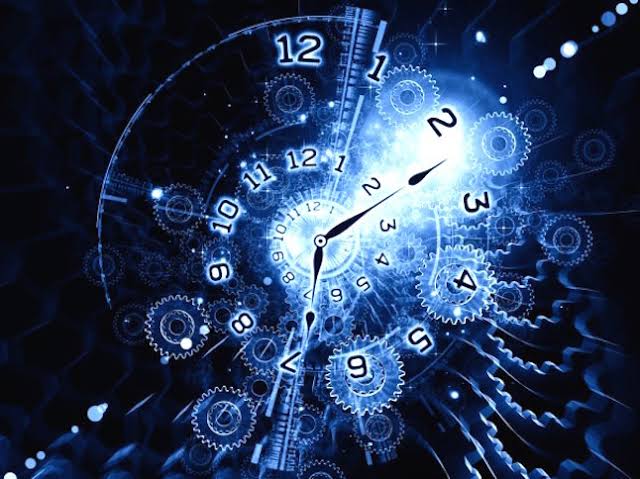 The conventional view of physical life is linear. By “linear”, I mean the concept that the lives we live can be described in terms of a progression beginning at birth, through the past to the present, then to the future and ending at death. This is often referred to as a “timeline”. The model for this is a line where “now” is a point on the line, the part of the line “behind” now is the past, and the part of the line in “front” of now is the future. In this essay I will introduce you to a radically different viewpoint, in which “now” is actually the center of a sphere, with an infinity of available “pasts” and “futures” comprising the body of the sphere itself.

To prepare yourself for this new understanding, you need to set aside the linear concept of life and time and, instead, consider that life and time are simultaneous. What this means is that past and future do not exist in the way we have been taught to understand them and, furthermore, that what we are accustomed to calling “past” and “future” are essentially the same. All that actually exists is “the now”, or Moment, and that is the whole of it. The following exercise will help you in making this radical shift.

First, imagine an individual physical life experience as represented by a finite line starting at a beginning called birth, progressing to a point called “now”, and continuing until an end called death. Next, imagine escaping this line and viewing it from an external, non-dimensional perspective. From this extra-dimensional vantage point, the entire line representing the life lived up to the now point can be seen, but in addition is seen what could be described as an infinite three-dimensional array of alternate lines on the “future” side of now, all converging at the now point. This array represents all the alternate future timelines that can be lived. A similar infinite three dimensional array of alternate lines on the “past” side of now is also converging at the now point, and amongst that array is the past timeline remembered as having been lived. Note that this “past” array does not consist of the timelines other people have lived, but in fact are the alternate timelines not remembered as having been lived by the individual in question.

Thus, the now point represents the center of a chronosphere consisting of an infinity of timelines. These timelines radiate from the center to the chronosphere surface, like an infinite porcupine ball. We have divided this chronosphere arbitrarily and conceptually into two hemispheres, one of which we call the “past” hemisphere and the other of which we call the “future” hemisphere. Unlike the Earth’s hemispheres, which are separated into north and south by a line called the equator, the hemispheres of the chronosphere are separated by a conceptualized plane that runs perpendicular to any given timeline and bisects the sphere at the now point. However, from our non-dimensional vantage point “past” and “future” are not perceived as separated in this manner, contrary to the arbitrary conceptual division we have made within our dimensional perception. This chronosphere of all pasts and futures is actually One. As part of the essence of the chronosphere, the dimension of time itself is recognized as nonlinear and is measured at right angles to all timelines. By contrast, change over time, which is measured along dimensions other than time, runs congruent with any given timeline.the entire chronosphere! Time is thus shown to be both infinite and nonexistent simultaneously and the now point is shown to be none other than the Infinite Point, both the center of All, and All; dimensionless and yet of Infinite Dimension. This is in keeping with the enlightened understanding that now is all there is, and that All is One.