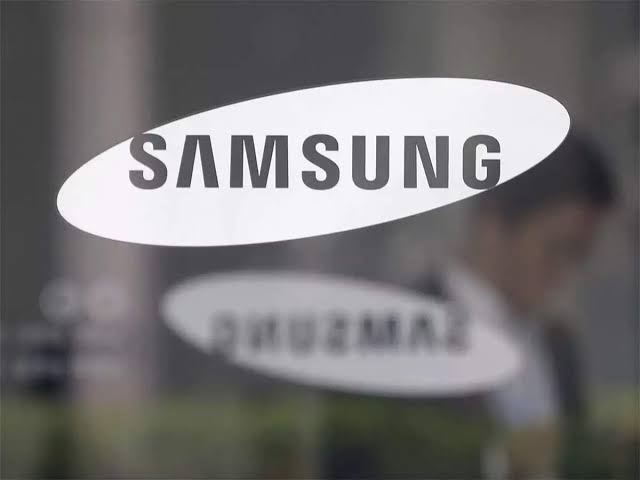 Named “Galaxy XCover Pro” is the South Korean major’s stab at making an enterprise-edition smartphone, much in the same way last year’s Tab Active Pro filled that niche in a tablet.

Talking about the specifications, the phone is meant to be very rugged but without the usual bulk that comes with that.

It has an IP68 rating, Military Standard 810 certification and the promise that it will survive a drop from 1.5 metre (4.9 feet) without a case, it should definitely be able to withstand quite a bit of abuse.

As Samsung stressed during our briefing, the phone is meant for all-day use in the field, with a 4,050 mAh replaceable battery (yes, you read that right, you can replace the battery just like on phones from a few years ago), according to TechCrunch.

The phone will feature 4GB RAM and 64GB storage space, but you can extend that up to 512GB thanks to the built-in microSD slot.