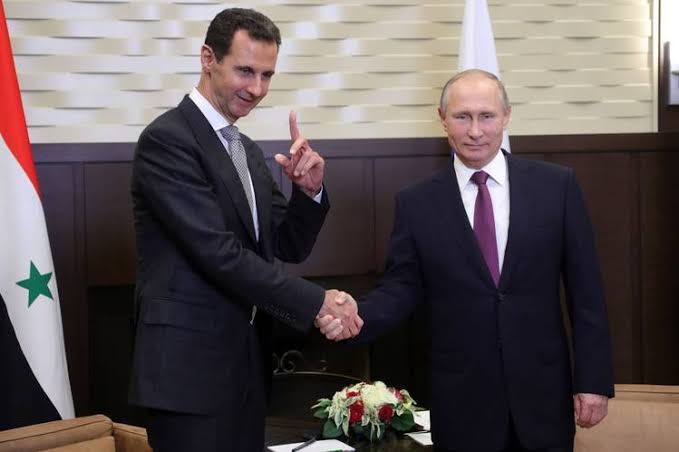 Russian President Vladimir Putin is visiting Syria where he has held talks with his Syrian counterpart Bashar al-Assad in Damascus, Syrian state media and Russia’s Interfax said on Tuesday.

It marks Putin’s first trip to Syria since he visited Russia’s Hmeymim air base in Latakia province in 2017.

Russia deployed its air force to Syria in 2015, decisively turning the against rebels who were battling to topple Assad in the country’s civil war.