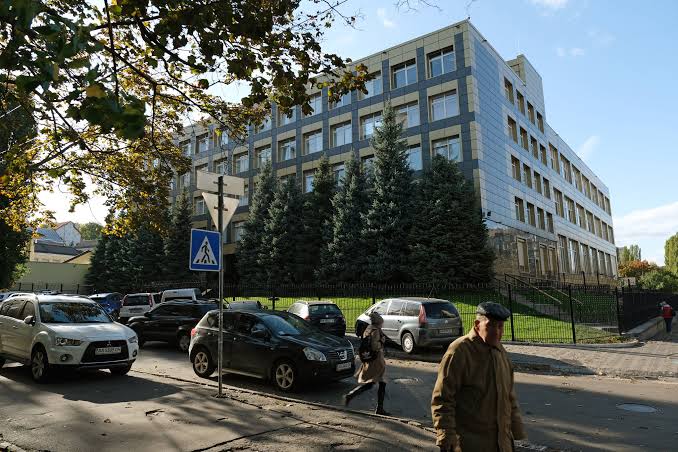 The hacking attempts against Burisma began in early November, as talks of the Bidens, Ukraine and Donald Trump’s impeachment were dominating the news in the United States, The New York Times reported on Monday.

It’s not clear what the hackers found, or what they were looking for.

The experts say the timing and scale of the attacks suggest that the Russians could be searching for potentially embarrassing material on the Bidens — the same kind of information that Trump wanted from Ukraine when he pressed for an investigation of the Bidens and Burisma, setting off a chain of events that led to his impeachment, the report added.

The tactics of the Russian hackers have striking similarities to the hacking of emails from the Democratic National Committee during the 2016 presidential campaign — an attack that US intelligence agencies say was conducted by Russia.

The Russian government has repeatedly denied hacking the DNC.