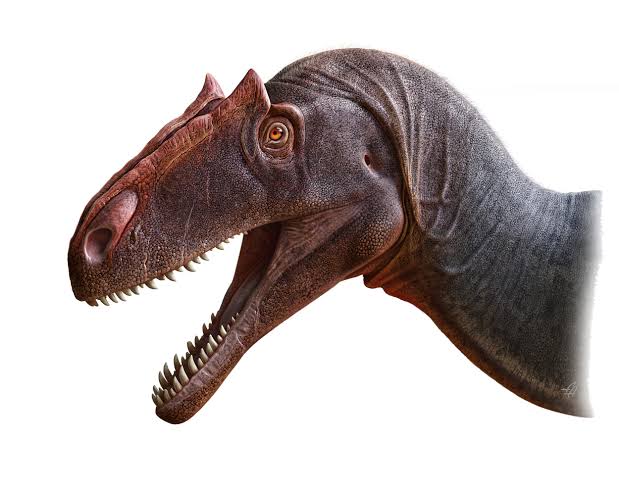 (IANS) Paleontologists have discovered a remarkable new species of meat-eating dinosaur in Utah that inhabited the flood plains of western North America during the Late Jurassic Period, between 157-152 million years ago.

The species belongs to the allosauroids, a group of small to large-bodied, two-legged carnivorous dinosaurs that lived during the Jurassic and Cretaceous periods, and has been unveiled at the Natural History Museum of Utah.

Previously, paleontologists thought there were only one species of Allosaurus in Jurassic North America.

Allosaurus jimmadseni is distinguished by a number of unique features, including low crests running from above the eyes to the snout and a relatively narrow back of the skull with a flat surface to the bottom of the upper skull under the eyes.

Allosaurus jimmadseni was the most common and the top predator in its ecosystem. It had relatively long legs and tail, and long arms with three sharp claws.

“The skull of Allosaurus jimmadseni is more lightly built than its later relative Allosaurus fragilis, suggesting a different feeding behavior between the two,” he added in a paper published in the open-access scientific journal PeerJ.

George Engelmann of the University of Nebraska, Omaha initially discovered the initial skeleton of the new species within Dinosaur National Monument in 1990.

In 1996, several years after the headless skeleton was collected, the radioactive skull belonging to the skeleton was made using a radiation detector by Ramal Jones of the University of Utah.

Allosaurus jimmadseni lived on the semi-arid Morrison Formation floodplains of the interior of western North America.

“Discovery of this new taxon of dinosaur will provide important information about the life and times of Jurassic dinosaurs and represents another unique component of America’s Heritage,” said Brent Breithaupt, a regional paleontologist at the United States Bureau of Land Management (BLM).