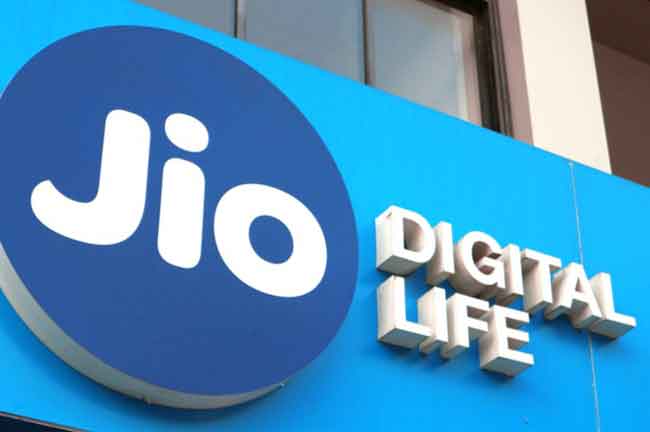 (IANS) Reliance Jio has become the largest telecom operator in India, adding 5.6 million mobile subscribers in November to take its total to 369.93 million and holding a 32.04 percent share in the Indian mobile services market.

As per TRAI subscriber data, Bharti Airtel also increased its market share in November, adding 1.65 million mobile users in the month to end with 327.30 million users that gave it a 28.35 percent market share.

But the wireless telecom subscriber base reduced by 28.8 million in November.

The loss was led by Vodafone Idea, which lost 36.41 million subscribers during the month and a reduced market share of 29.12 percent, data showed.

Overall, the industry saw a decline in subscriber numbers across all categories at a rate of (-) 2.40 percent over the previous month.

Total mobile subscribers at the end of November 2019 were 1.17 billion, TRAI said.