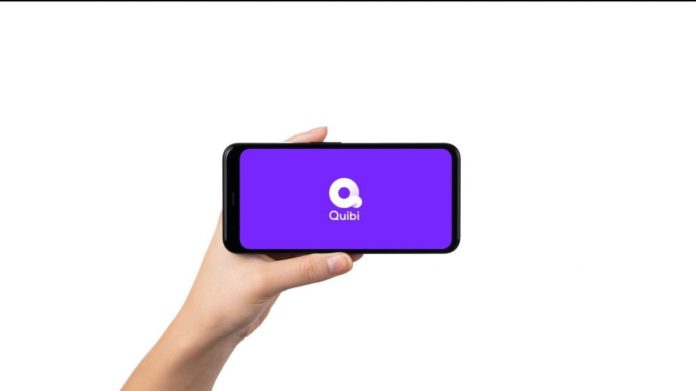 (IANS) Another streaming service Quibi will hit the US markets from April 6. But the new service would not be competing for space getting crowded by the likes of Netflix, Disney +, Amazon Prime but would create a niche for itself by targeting mobile users who would be streamed short episodes of programming that will run under 10 minutes.

Quibi CEO Meg Whitman and founder and chairman of the board Jeffrey Katzenberg revealed the final details of their streaming service Quibi on Wednesday during a keynote session at CES in Las Vegas. As per the details were given, Wiibi, which stands for “quick bites”, will be launched on April with two subscription models: $4.99 per month for programming with ads or $7.99 per month for an ad-free version.

The new service intends to start the service with 175 shows in the first year with the regular rollout of new content. Instead of full length shows offered by another streaming service, Quibi will stream short episodes of programming that will run under 10 minutes.

To make its programmes interesting, the company has signed up a slew of celebrities ranging from Chrissy Teigen to Bill Murray. It will also offer short news clips from BBC, NBC News and ViacomCBS’s “60 Minutes”.

“Today we are living through another revolution in entertainment, this time on our mobile phones,” Whitman said in a statement Wednesday. “Innovations in mobile technology and network capability mean that we now have billions of users watching billions of hours of content every day on their mobile phones.”

The company broke down its content offerings into three categories: movies told in chapters, episodic shows and daily essentials. Quibi has signed on Hollywood talent like Steven Spielberg to produce its “movies,” which will be released in seven-to-ten minute installments.

Its episodic shows will span a variety of genres including food, sports and documentary series, and will include unscripted content. Its “daily essential” news programs will provide daily news shows of five to six minutes in length.

The company said it will release at least three hours of fresh content every weekday.