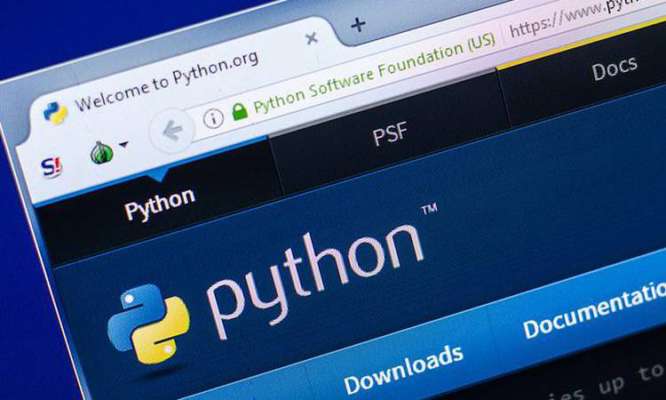 (IANS) When it comes to programming languages in India, Python is most popular among the students for its role in Artificial Intelligence (AI) applications, data science, Machine Learning (ML) and data analytics, US-based online education company Coursera has said.

Python dominated the top 10 list with courses like ”Programming for Everybody”, ”Python Data Structures”, ”Python for Data Science and AI” and more.

Python is also easy to get started with, offers a lot of flexibility and is versatile.

“Its open-source nature makes it easy to learn. A large number of libraries for tasks like web development, text processing, calculations add to its appeal,” the report said.

Python’s rapid growth over the past five years has been fueled by a large and expanding community of data science professionals.

Besides Python, the other most popular technology courses focused on Tensor Flow for AI, cloud computing and algorithms.

As for the most popular courses in data science, the list included subjects like machine learning, neural networks, and basics of data science, besides Python.

As per the recent “GitHub-State of Octoverse” report, Python ranks among the top programming languages in the world.

A recent Coursera report found that 90 percent of developing economies, including India are falling behind or are at risk of falling behind in critical skills related to business, technology and data science.

The report, which analysed skill trends and performance data for 60 countries, revealed that in terms of business skills, India ranked at 50th spot, 44th in technology, and 51st in data science.

India was also found to be lagging among the 16 Asia Pacific countries, which signals a great opportunity for more focused upskilling efforts on key competencies.