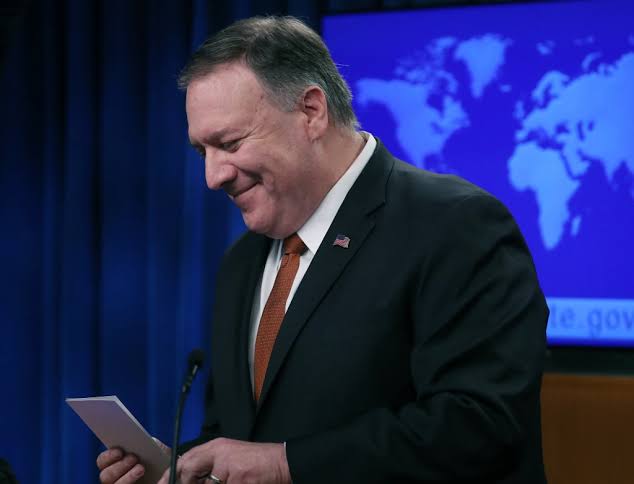 Pompeo said he expressed his condolences for the lives lost in Wednesday’s crash, which Western authorities say might have been caused by a missile. Iran has denied the Boeing 737-800 was downed by a missile.

“We stand with #Ukraine and are ready to offer our support and assistance in the ongoing investigation,” he said in a Twitter post.