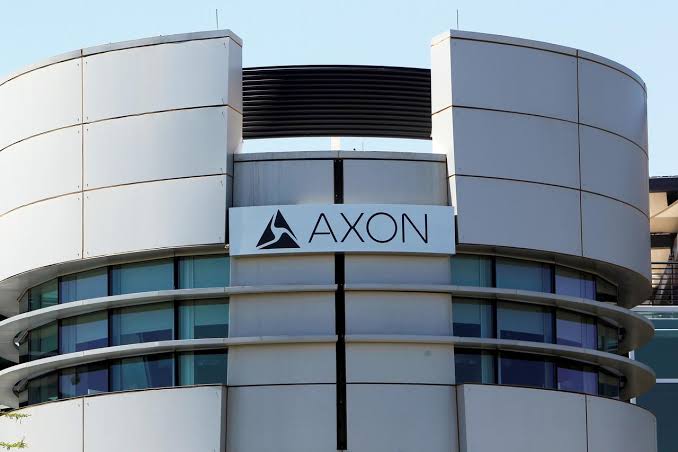 Axon Enterprise Inc on Friday sued the U.S. Federal Trade Commission in a bid to have antitrust proceedings over an acquisition heard in a federal court and not in an internal FTC process, claiming that the FTC’s ability to both prosecute and judge cases deprives companies of their constitutional rights.

Axon, the manufacturer of Taser stun guns and body camera systems for police departments, said in its complaint that it has been cooperating with an FTC probe of its acquisition of Vievu for more than 18 months. Vievu was a smaller player in the market for body cameras and online storage and management of the footage they generate.

In the complaint, filed in U.S. District Court in Arizona, Axon denied that the Vievu deal was anticompetitive and said it “is eager to prove its case in any federal court in this country.

“But Axon cannot – and will not – accept the FTC’s attempts to extort an irrational ‘settlement’ through a biased adjudicative process that vests the Commission with the powers of prosecutor, judge, and jury in violation of the Due Process and Equal Protection guarantees of the U.S. Constitution.” it said.

Last month, Axon alleges, FTC officials told the company it would have to unwind the Vievu acquisition by divesting the assets and offering patent licenses to any potential acquirer.

According to Axon, in a December 2019 face-to-face meeting with its attorney, the FTC threatened to start an internal administrative law proceeding this month to unwind the Vievu deal if Axon would not agree to the settlement.

The FTC, in an administrative complaint filed late Friday afternoon, said the Vievu deal had reduced competition in the market for supplying body cameras to large police departments.

“The Commission is taking action to ensure that police officers have access to the cutting-edge products they need to do their job, and police departments benefit from the lower prices and innovative products that competition had provided before the acquisition,” Ian Conner, director of the FTC’s Bureau of Competition, said in a statement.

Axon Chief Executive Rick Smith responded that the company would stand by its effort to block an “unconstitutional” administrative process with the FTC.

The FTC can choose to file antitrust actions either in a federal court or via an internal administrative law procedure.

Axon alleges that FTC’s internal administrative proceedings are unfair because they can only be appealed to the full FTC commission. While an FTC decision can be appealed to a federal appeals court, no new facts or evidence can be introduced, making it harder to overturn the case, Axon argued.