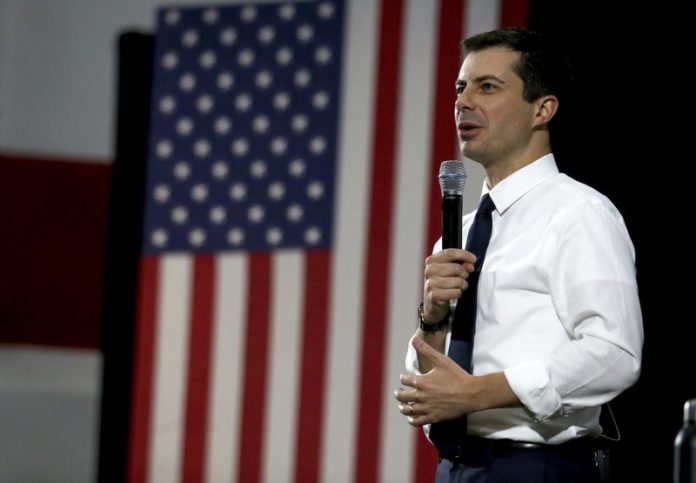 Pete Buttigieg’s campaign says he raised more than $24.7 million in the last three months and now has a campaign staff of 500 people nationwide, a show of financial and organizational strength heading into the presidential primaries.

In a memo from campaign manager Mike Schmuhl, Buttigieg’s campaign said Wednesday it had received more than 2 million contributions from over 733,000 people and had raised $76 million since he launched his bid for president. It’s a notable feat for the former mayor of South Bend, Indiana — Buttigieg gave up the position Wednesday when his successor was sworn in.

Buttigieg has come under fire for holding big-dollar fundraisers with wealthy donors that, until recently, he kept private. But in the fundraising announcement, Buttigieg’s campaign touted that its average contribution was about $38. And the big-dollar fundraisers have paid off — Buttigieg’s 2019 fourth-quarter haul is far beyond the $19.2 million he raised during the third quarter of the year.

Schmuhl also touted the fact that the campaign has opened 65 field offices across the four early primary states, including 35 in Iowa, the first state where Democrats make their primary preference known, next month. Buttigieg has been polling among the top three candidates in Iowa, though he still polls in the middle of the pack nationwide and faces lingering questions about his ability to broaden his support beyond white voters.