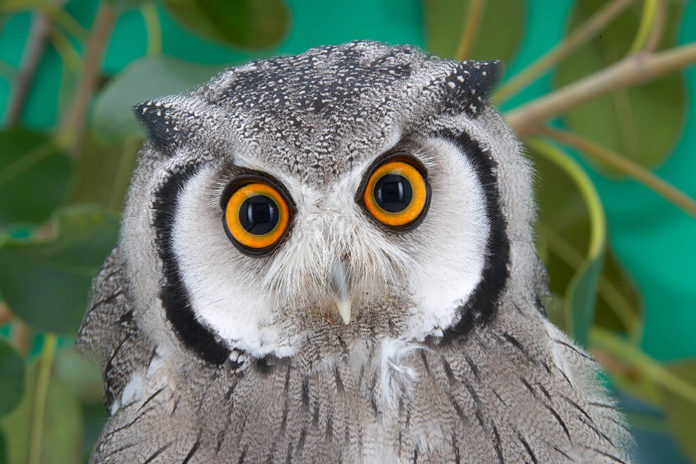 There are many owls in the world. In total, there are about 200 species, with most being nocturnal, and a few who prefer to hunt during the twilight hours of dawn and dusk. But amongst these hooty birds of prey, which are the biggest? Here’s just a little spotlight on what I think are the 3 biggest types of owls.

The biggest of the owls by length, the Great Grey Owl has been hailed as the biggest in the world on more than one occasion, at up to 84 cm, with an average length of 72cm. However, this could be rather deceptive, as it has a long tail, large head, and fluffy feathers, which would conceal its true mass, where it loses to other contenders. Still, if we’re talking purely about how long it is, then there is no question that the Great Grey Owl tops the charts and beats the other two claimants to this prestigious title. It can be found in Canada, the northern US, and in northern Eurasia, going eastward starting from Finland and Estonia.

While losing out to the Great Grey Owl in length (72cm at most), at up to 3.45kg for males and 4.6kg for females, Blakiston’s Fish Owl is the undisputed biggest of the owls by mass. It has a similar appearance to its more common cousin the Eurasian Eagle Owl, but is considerably paler, and has more ruffled up ear tufts. This bombastic bird of prey dwells in the Russian Far East around the area of Vladivostok, and in Japan, where it was first discovered by the eponymous Thomas Blakiston in 1883 on an island in the Hokkaido region. As its name implies, it eats fish. Sadly, it is an endangered species.

This one was a toughie for me. While there are a lot of other candidates, I went with this one not for its length, mass, or other measurement, but because of its intriguing adaptation to harsh Arctic climates that sets it apart. This is not to degrade the Snowy Owl, however. It is no doubt one of the 3 biggest types of owls, and boasts the heaviest average weight in North America. The Snowy Owl possesses very thick plumage, feathered legs and feet, and a beautiful white coloration that makes it perfect for its frequently frozen homelands. Interestingly enough, it is Quebec’s official bird!

These are just three of the biggest owls in the world. There are many types of owls that would outclass these three in some way or another, but these are what I think fit the bill best. Feel free to do your own research on them too!

What Are The Types of Angles – Acute? Here’s Everything You Need To Know