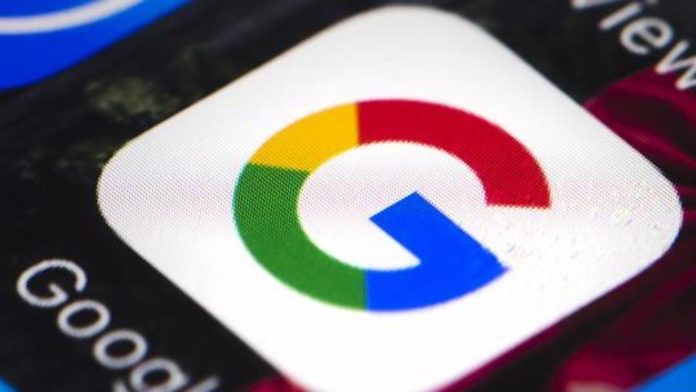 (IANS) Despite Google’s effort to curb internal activism and deter union activities, nearly 2,300 cafeteria workers who serve meals to employees in the San Francisco Bay area — including the company’s headquarters in Mountain View — have unionized, claiming they were overworked and underpaid.

According to a report in Recode, dishwashers and food preparers who serve Google employees all three meals, including at the headquarters, voted to form a union after a two-year push.

“We”re fed up and want change because at one of the richest companies in the world, we”re being overworked and underpaid. The disrespect from management is just adding insult to injury,” the workers were quoted as saying in the report.

Google contracts the workers through a company called Compass Group which said that all of the company’s associates have the right to decide whether to be represented by labour organization.

A Google spokesperson told The Hill that the company will continue to work with Compass Group.

The cafeteria workers” unionization has not been reported earlier because of other high-profile worker activism at Google like employee protests about sexual harassment and “allegations that the company retaliates against employees for reporting HR issues”.

Google last month fired another employee for sending browser pop-ups about the labor rights at the company. She becomes the fifth staffer fired for being involved in internal activism.

The US government has also launched a probe into Google over its labor practices following a complaint from employees who have been fired by the tech giant.

The tech giant has been accused of “union-busting” and retaliatory behavior after it sacked the employees for allegedly violating the company’s data security policies.

Meanwhile, the cafeteria workers are organizing with a local chapter of the union called “Unite Here” which represents some 300,000 workers in the hotel, food service, laundry, warehouse, and casino gaming industries.

Service workers in the tech industry, particularly in the San Francisco Bay Area, have long seen stagnating wages that haven’t kept up with rising housing prices.