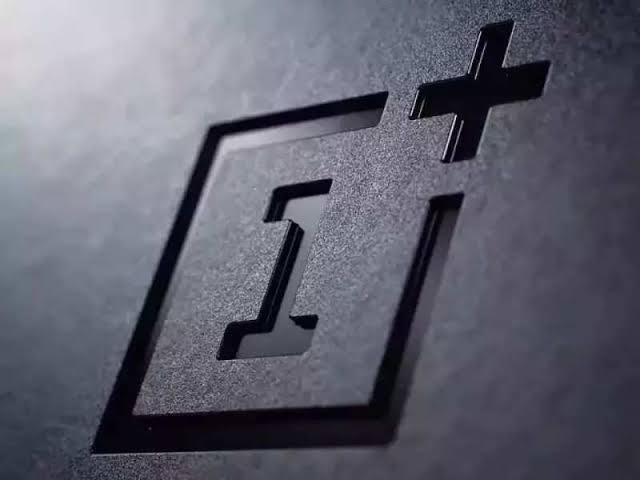 (IANS) OnePlus is working on its upcoming flagship smartphones – OnePlus 8 Pro and now a new report suggests the smartphone may come with 12GB RAM.

OnePlus 8 Pro’s Geekbench listing also revealed that it will run Android 10 out-of-the-box and will be powered by a Qualcomm Snapdragon 865 processor, GizmoChaina reported on Sunday.

The smartphone is also expected to come with a super smooth 120Hz display.

As per the leak, the device would feature a full-screen design with a punch-hole front camera and is likely to flaunt a 6.65-inch Fluid Display.

A OnePlus 8 Pro prototype has been recently spotted in the wild, hinting at a dual punch-hole display and a curved display like the OnePlus 7 Pro, GizmoChina reported on Monday.

The quad-camera setup is expected to include an ultra wide-angle shooter, a telephoto camera that will likely support 3x optical zoom, and a primary camera of an unknown resolution.