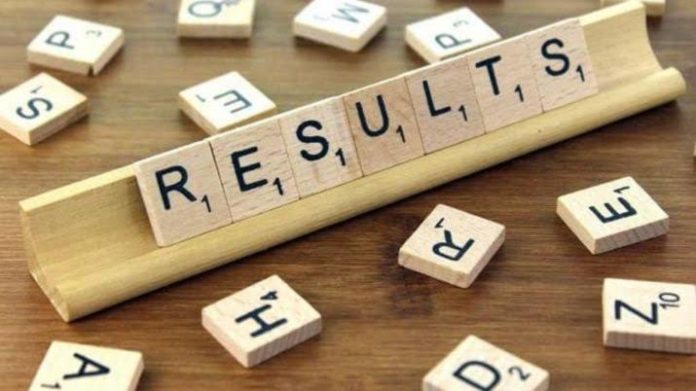 (PTI) Nine candidates have scored a perfect 100 in the Joint Entrance Exam (JEE) – Mains, the results of which were announced on Friday by the HRD Ministry’s National Testing Agency.

A total of 8.69 lakh students, including 6.04 lakh male and 2.64 lakh female and three transgenders, had appeared for the exam conducted in six shifts from January 7-9, a senior official said.