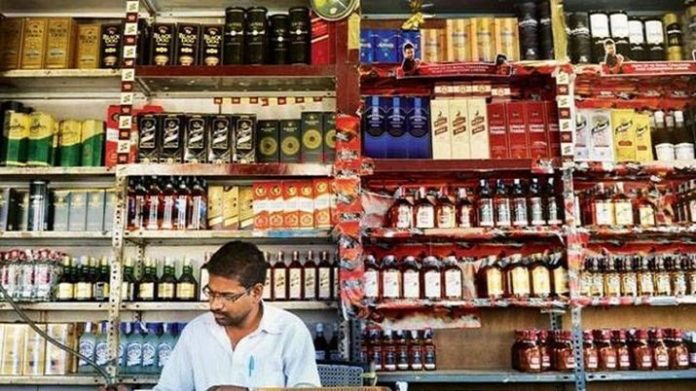 This was more or less the same as that of the sales turnover registered during the corresponding period last year, they said.

The sales from TelanganaStateBeverages CorporationLimited (TSBCL)to outlets would be around Rs 350 crore on December 30 and 31 together,” they said.

Overall the revenue (both Excise and VAT) through alcohol during December would be approximately Rs 2,000 crore, the sources told PTI.

Telangana, which has over 2,200 liquor shops, was expected to garner around Rs 20,000 crore this year through liquor sales including license fee, the sources said.

Meanwhile, police said they booked as many 2,129 drunk and drive cases during the intervening night of December 31 and January 1.