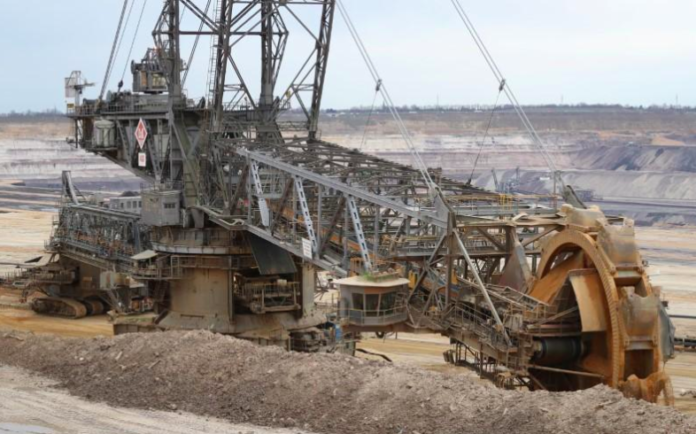 Germany has reached an agreement with the regions most affected by a plan to phase out the use of brown coal, or lignite, for its power plants by providing about 40 billion euros ($45 billion) in aid, a document reviewed by Reuters showed.

Chancellor Angela Merkel’s government wants to shut down all of Germany’s coal-fired power plants by 2038 at the latest as part of measures to help it achieve a target of cutting greenhouse gas emissions to 55% of their 1990 level by 2030.

The three-page agreement dated Jan. 15 did not stipulate when exactly the brown coal power plants would be shut and how much compensation the utilities operating them would get.

The paper said Merkel and the leaders of Brandenburg, Saxony, North-Rhine Westphalia and Saxony-Anhalt agreed on a plan for the decommissioning of brown coal plants that they want to finalize with utilities. Closing the power plants would also mean shutting the mines that feed them, adding to the economic cost of the shutdown.

It also said that in 2026 and 2029 the government would review whether Germany was producing enough power from alternative sources to justify completing the coal exit in 2035, three year earlier than planned.

Economy Minister Peter Altmaier, Environment Minister Svenja Schulze and Finance Minister Olaf Scholz will on Thursday unveil the details of the agreement. Details about the decommissioning timetable and compensation would be made public after talks with utilities.

Germany is the world’s largest producer of lignite and it fuels about 19% of the country’s electricity capacity. However, the fuel is considered the most polluting type of coal because its low heat content means more must be burned and it contains a large amount of impurities such as toxic chemicals.

Late last year, the German government agreed not to force hard coal power plants to close over the next seven years. The government plans to use a mixture of subsidies and tenders to encourage operators to close hard coal plants beginning this year.