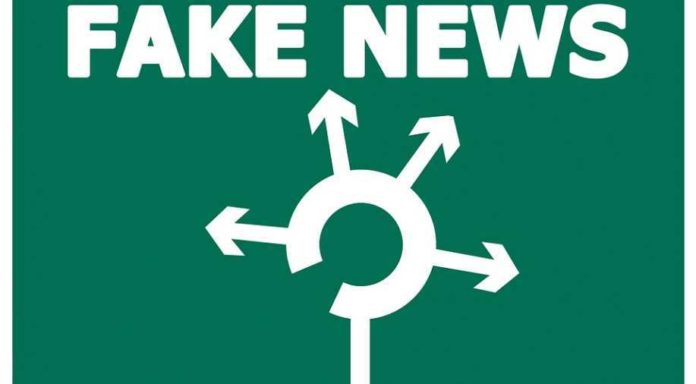 A Malaysian rights group filed a suit in a domestic court against a Singapore minister on Friday, seeking to challenge his order to attach a correction to an article on its blog that accused the city-state of illegal execution practices.

Last week, the group, Lawyers for Liberty (LFL) said Singapore prison officers were allegedly instructed to snap prisoners’ necks by kicking them in the event of a rope breaking during hangings.

It said the report was based on information from an unidentified prison officer in Singapore.

On Wednesday, Singapore’s minister for home affairs, K. Shanmugam, denied the accusations as “untrue, baseless and preposterous” and ordered the group and several websites to attach “fake news” notices to posts and articles carrying them.

In their suit, the Malaysian lawyers say Shanmugam’s directive cannot be carried out because it oversteps Singapore’s jurisdiction.

“He gave direction asking them to publish a correction, failing which (Singapore’s government) can take action against them, which includes ultimately being charged in Singapore’s courts,” said the group’s lawyer, Gurdial Singh Nijar.

“We are saying that direction…is of no effect, null and void, and cannot be enforced,” Gurdial said, adding that the group hoped to serve notice on Shanmugam as soon as possible.

Singapore’s home affairs ministry did not immediately respond to a request for comment.

Not long after Shanmugam’s directive, Yahoo Singapore, owned by Verizon Communications, posted the correction notice on its Facebook page, adding that it was legally required to do so by the government’s order.

In a statement on Thursday, Singapore’s communication and information ministry said it had blocked access to the rights group’s website after it refused to comply with the directive.

The Singapore “fake news” law, seen as one of the most far-reaching measures of its kind, took effect in October amid concern among rights groups and opposition politicians that it could be used to silence government criticism.

The government has denied such suggestions, saying the Protection from Online Falsehoods and Manipulation Act only targets falsehoods and legitimate criticism and free speech would not be affected.