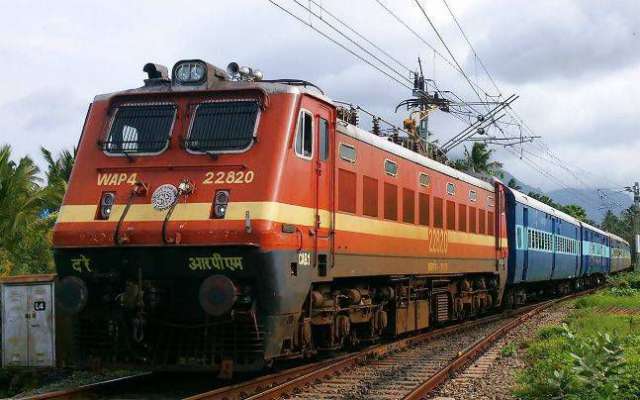 The Railway Ministry issued an order on December 31 in which it said that while suburban fares will remain unchanged, ordinary non-AC, non-suburban fares are being hiked by 1 paise per km of journey. The railways also announced a two paise/km hike in fares of mail/express non-AC trains and four paise/km hike in the fares of AC classes.

The national transporter has said that the increased revenue collection from passenger fare hike will enable faster modernization of the Indian Railways infrastructure and services.

Similarly, travel from Delhi to Mumbai also increased by Rs 25 and by Rs 50 in Sleeper and AC classes.

Earlier, the passengers in Punjab Mail paid Rs 640 for travel in Sleeper Class from Delhi to Mumbai, but now they have to shell out Rs 665 for the same distance in the Sleeper class coaches.

The fares in the Delhi-Mumbai Rajdhani have also gone up by Rs 50 for the journey. Now a passenger will have to shell out Rs 4146 + GST, Rs 2938 + GST and Rs 2,000 + GST respectively. Even the fares of the Shatabdi Express have also gone up.

The last time Indian Railways revised passenger fares was in 2014-15. Indian Railways has said that with 7th Pay Commission payouts, and increased modern passenger amenities, it has become essential to rationalize fares.