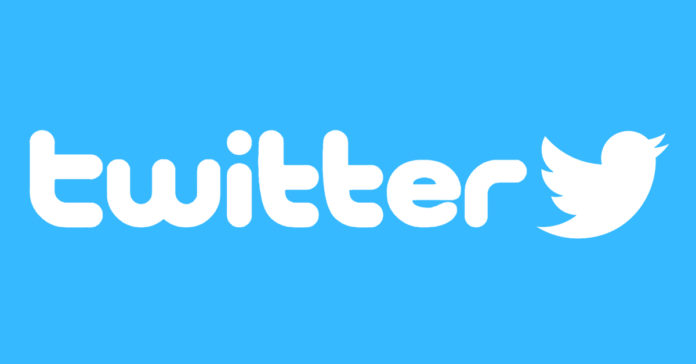 (IANS) A top Twitter investor Josh Brown with nearly 1.1 million followers had sold all of his stock in the micro-blogging platform, saying he lacks confidence in “half CEO” Jack Dorsey and his decision to ban political ads on his platform.

“Sold out completely of $TWTR for the first time since the IPO this morning. You can confidently expect it to double now,” Brown who is a money manager and blogger tweeted on Tuesday.

Later, on a CNBC show, Brown said: “You’ve got to separate a service you love from an investable company. They”re OK. They”re profitable. But they”re not serious about getting to the level that Facebook has gotten to and that LinkedIn, under Microsoft, has gotten to”.

Brown said he took a small profit when he completely exited his stocks.

Brown’s move was influenced by CEO Jack Dorsey”s decision to move to Africa for a few months, as well as a policy to ban political ads from Twitter.

“I have been very wrong on Twitter,” said Brown.

Twitter CEO Jack Dorsey in November announced he will move to Africa for nearly six months next year to “define the future”.

“Sad to be leaving the continent for now. Africa will define the future (especially the bitcoin one!). Not sure where yet, but I’ll be living here for 3-6 months mid-2020. Grateful I was able to experience a small part,” he tweeted.

Twitter in November banned all kind of political advertising on its platform.

“While Internet advertising is incredibly powerful and very effective for commercial advertisers, that power brings significant risks to politics”.

“We’ve made the decision to stop all political advertising on Twitter globally. We believe political message reach should be earned, not bought,” tweeted Dorsey.

Twitter went public on November 7, 2013. The stock was steady on Tuesday, trading just below $32.