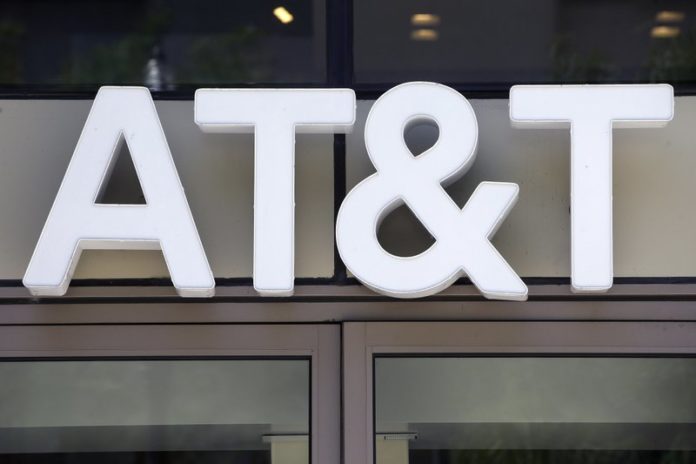 As entertainment companies roll out new streaming services, they’re stocking them with the goodies from their own content archives, hoping that the loss of income today will mean more money rolling in from subscribers in the future. In its fourth quarter, AT&T said that bet cost it $1.2 billion in revenue.

AT&T isn’t alone in doing this. Comcast’s NBCUniversal took back “The Office ” from Netflix for Peacock; Disney grabbed its movies for Disney Plus. Disney has said it lost about $150 million in licensing revenue in its 2019 fiscal year from terminating deals with Netflix and other services.

AT&T’s WarnerMedia is launching HBO Max in May and decided to keep “Friends” and “Big Bang Theory” for itself to bolster the service as its traditional TV customers melt away.

The company said during its earnings call Wednesday that WarnerMedia lost $1.2 billion in revenue and $500 million in a key profit measure because it kept “Friends,” “Big Bang Theory” and “other popular shows” for itself instead of licensing them to other streaming companies. WarnerMedia’s revenue fell 3.3% to $8.92 billion in the fourth quarter, and the profit measure dropped 7% to $2.6 billion.

“Obviously, this has an upfront cost for us, but we see this as an investment that makes HBO Max even stronger and will pay off over the long term,” said AT&T CFO John Stephens on the earnings call.

The company has said it expects to spend $19.5 billion through 2025 for HBO Max in the U.S., and it hopes the service is profitable starting in 2025.

HBO Max is important to AT&T as an increasing number of people cut the cable cord. AT&T, one of the country’s largest video providers, has been hemorrhaging video customers. In the fourth quarter, AT&T lost 945,000 DirecTV and cable customers. Its older streaming service, AT&T TV Now, which streams traditional channels online in a bundle, lost 219,000 customers. For the year, AT&T lost 4.1 million video customers, ending at 20.3 million. It says it hopes 2019 was the peak for video subscriber losses.

Overall, the Dallas-based company’s profit fell 51% to $2.39 billion, or 33 cents. Adjusted for one-time costs, quarterly earnings came to 89 cents per share and topped Wall Street estimates of 88 cents per share. Revenue fell 2.4% to $46.82 billion, short of the Street forecast of $46.9 billion.