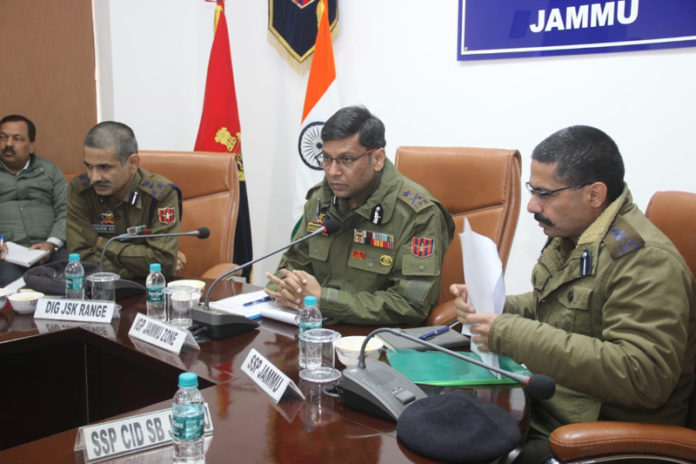 (PTI) A senior police officer on Monday reviewed security arrangements for the Republic Day celebrations here, stressing for a proper briefing to the security personnel deployed in view of the threat of terror attacks and frequent ceasefire violations by Pakistan.

Jammu zone Inspector General of Police Mukesh Singh also called for effective and coordinated efforts at the grossroots level for smooth conduct of the main function to be held at M A Stadium, a police spokesman said.

He said senior officers of the police, Army, BSF, CRPF, central and Union Territory intelligence agencies and civil administration attended the meeting at the police control room here and discussed arrangements for the Republic Day functions.

The IGP stressed that all officers should be briefed properly in view of the threat of terror attacks and frequent ceasefire violations from across the border, the spokesperson said.

Reviewing the security arrangements made in and around the main venue of the function, the IGP called for proper and intensive foot patrolling and surveillance.

On the border management front, Singh asked to erect checkpoints on all infiltration routes along the international border and the roads originating from the border and touching the national highway.

“All border police stations and posts, village defense committees are strengthened and proper briefing is given to them by supervisory offices on a daily basis regarding the nature or importance of duties to be performed by them,” the IGP said.