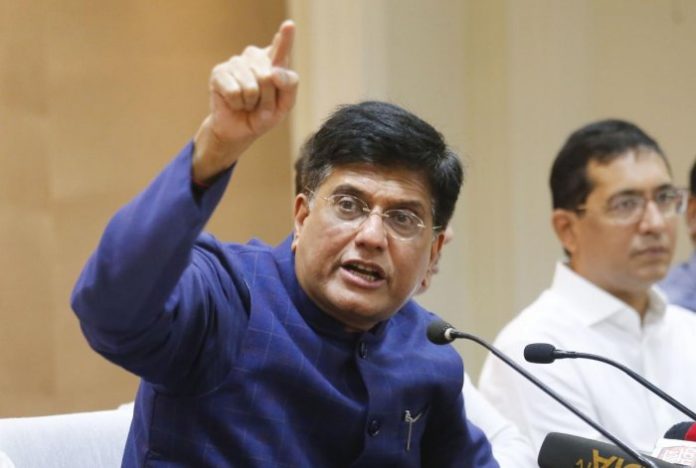 (PTI) The Indian Railways Promotee Officers‘ Federation has come out in support of the Railway Ministry’s plans to merge its cadres, the first such union of the national transporter to do so.

In a letter to Railway Minister Piyush Goyal, dated January 6, the secretary-general of the union Raman Kumar Sharma said the union has decided to support the changes in the transport behemoth.

The letter was written after the reorganization was discussed in its annual general body meeting on December 27 and 28.

The Railways in December restructured the Railway Board and merged its different cadres into a single Railway Management System.

“It has been decided to support the changes as it will help in the betterment of railways and pave the way for efficient administration for running safe and cost-effective transport.

“This Federation requests that while implementing the above changes, the promotional prospects and career opportunities of Group B promotee officers should be taken care of. While framing new rules and procedures, consultation with all stakeholders may kindly be done,” it said.

Other railway unions have however alleged that the decision to reorganize the Railway was taken without consulting them.