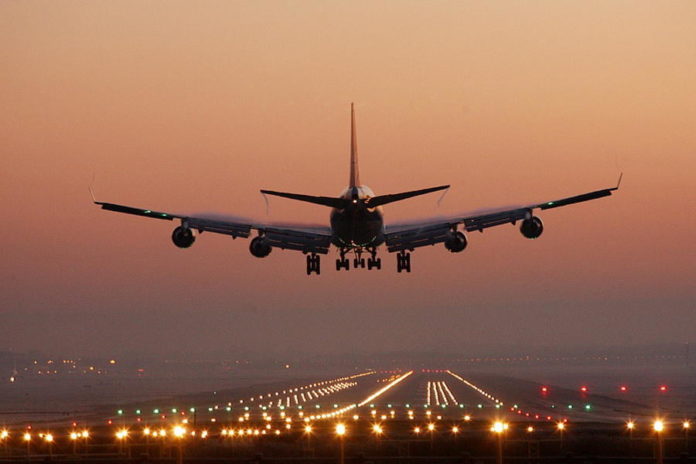 An Iranian airplane made an emergency landing at a Tehran airport, the semi-official Mehr news agency reported on Saturday.

The plane was en route from Tehran to Istanbul but returned because of a technical problem and landed safely at Mehrabad airport without any injuries to passengers or crew, Mehr reported, citing an official at the Imam Khomeini airport, the departure point of the airplane.

The report did not provide any additional details about the technical problem encountered by the airplane, which belonged to the Iran Airtour company.

A picture of the airplane posted on social media did not appear to show any damage.

Reuters could not independently verify the authenticity of the photo.

Iran’s Revolutionary Guards accidentally shot down a Ukrainian airliner near Tehran on Jan. 8, killing all 176 aboard.