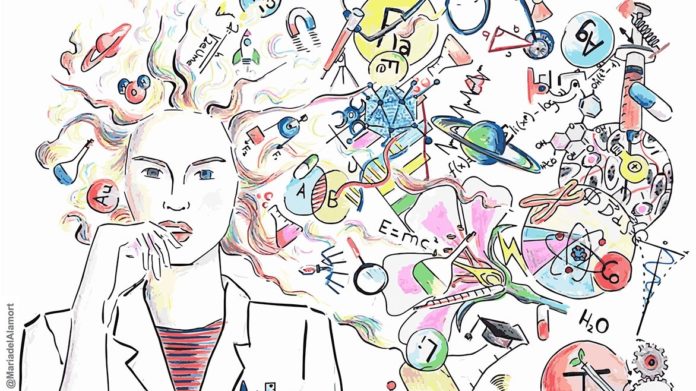 “Don’t let anyone rob you of your imagination, your creativity, or your curiosity.”

Science is a very male-dominated field not only in India but across the globe. Fighting these stereotypes, Indian women have come out of the closed borders and made their revolutionary contributions in the field of science and technology. These women have inspired young engineers to create solutions outside the classroom.

Prof. Rohini Godbole is a physicist whose area of expertise is particle phenomenology. Her research and contributions to this field of science are immense. She is associated with all the three best Indian Science Academies and the Science Academy of the Developing World. She worked as a lecturer in the Department of Physics at the University of Bombay. She was also an Associate Professor in the esteemed Indian Institute of Science and became a Professor later. She has written over 150 research papers. She also conducts seminars and is invited to speak at various platforms, to guide students and research scholars. She has written books in the field of science, wanting to impart her knowledge and contribute to Science in more ways than one. She has also won several awards.

Nandini Harinath is a scientist at ISRO, Indian Space Research Organization. She began to show interest in Science after watching the famous Television show Star Trek. Since then she became obsessed with the intermingling of Space and Science, which landed her her first job in ISRO. She worked on various space missions in her journey so far, making invaluable contributions to teams. She was the Deputy Operations Director of the Mangalyaan mission, which was the first-ever Interplanetary Mission by India (MOM- Mars Orbiter Mission). She continues to motivate young girls and has proven to the world that women can work in any field.

Such well-accomplished women are the pride of our nation. Indian women have been making remarkable additions to the field of science and technology. They have also been taking over other fields and are quite close to balancing the employee ratio of women in Industrial Sectors. There are many more women, who have led by example and have lived through a journey of commitment. Their stories have given individuals a lot of encouragement and fortitude to do things that people thought women could not, and prove to the World, that the enormity of our capabilities is truly ground-breaking.