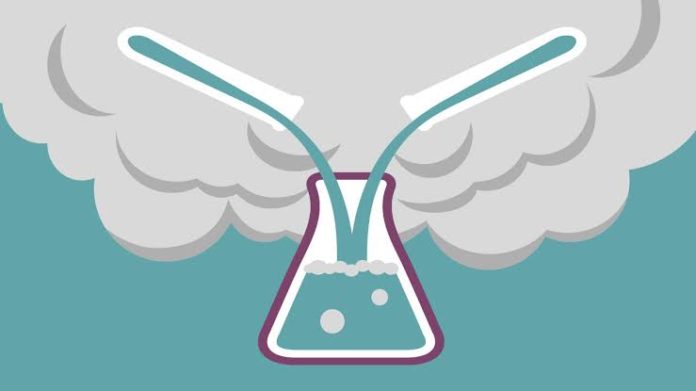 (IANS) The Indian Council of Agricultural Research (ICAR) Director General Trilochan Mohapatra on Sunday said that while traditionally India has worshipped women, it did not promote them in science.

Addressing the Women’s Science Congress leg of the 107th Indian Science Congress here, Mohapatra said: “While worshipping women in various forms, we did not really promote women in the field of science,”, alluding to the fervour Indians accord to Hindu Goddesses such as Laxmi, Durga, Saraswati, and others.

He highlighted that women faced such hindrances not only in India but across the world, pointing out that the Royal Society in London did not offer fellowships to women until very late in the 19th century, despite having several achievers in medicine, science and other aspects of science.

After Marie Curie became the first person to win two Nobel prizes for chemistry and physics, as many as 45 more women have won the highly acclaimed prize, Mohapatra said.

Curie won her first Nobel prize in Physics in 1903 along with her husband Pierre Curie for their study of spontaneous radiation discovered by Antoine Henri Becquerel, who also shared the prize with the Curies.

In 1911, Curie won her second Nobel prize, this time in chemistry, for her work on radioactivity.

Mohapatra, who played a role in the development of high-yielding basmati rice, said that for women, striking a balance between family and profession is really tough.

According to Mohapatra, most girl students are not opting for core science subjects today and a huge number among them are unable to secure admissions in the Indian Institutes of Technology (IITs).

“In the field of agriculture, when I was a student, there was hardly a girl student in agriculture, veterinary science, agriculture engineering, forestry, fisheries, and allied subjects. Almost nil,” lamented Mohapatra who is also the Secretary of the Department of Agricultural Research and Education (DARE).

He also said that this scenario had changed in recent times with more than 50 percent of agriculture students nowadays being girls.

“And our women scientists are also increasing in number. In some of the institutions, they are more than 50 percent and particularly in Kerala and in Tamil Nadu,” he said.

Mohapatra said that the ICAR had, in the 1990s, started an institute for exclusively for women to encourage more of them to venture into agriculture studies.

He also advised policymakers in India and South Asia to eradicate malnutrition in women which are leading to stunting, wasting and other health issues.

“We will not get top class women scientists because of stunting. Stunting affecting brain development,” he said.

The 107th edition of the Indian Science Congress scheduled from January 3-7 is currently underway at the University of Agricultural Sciences here.