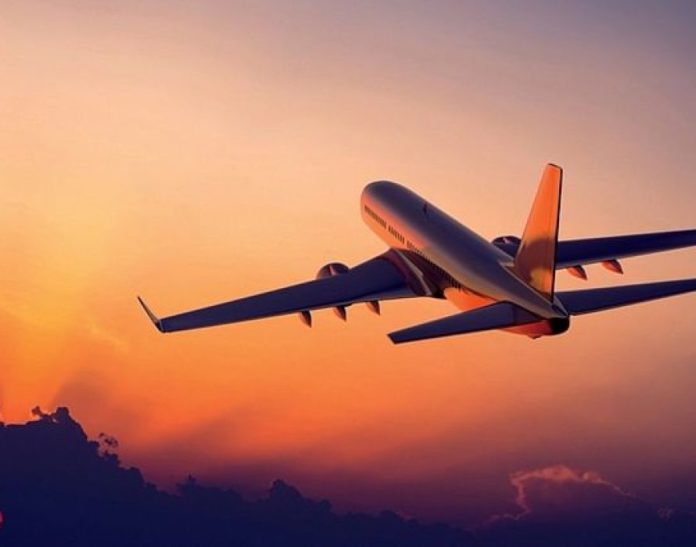 Iran’s attack came in retaliation for a U.S. drone strike on an Iranian commander whose killing has raised fears of a war in the Middle East.

“In view of the prevailing situation in Iraq, Indian nationals are advised to avoid all non-essential travel to Iraq until further notification,” India’s foreign ministry said in a statement.

“Indian nationals residing in Iraq are advised to be alert and may avoid travel within Iraq,” it said, adding that the Indian embassy in Baghdad and consulate in Erbil remain operational.