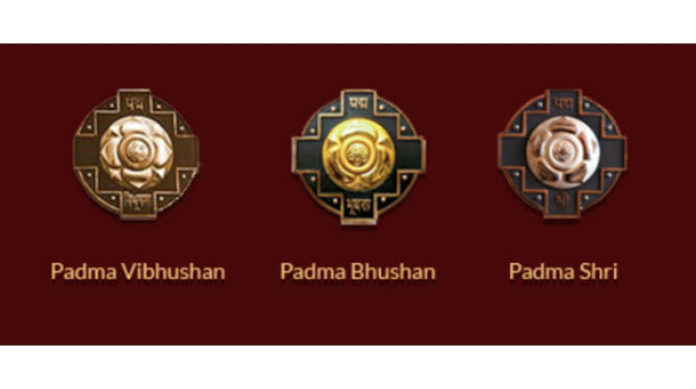 (PTI) On the eve of the Republic Day which will have Brazilian President Jair Bolsonaro as chief guest, India on Saturday honoured two inspirational Brazilian women Lia Diskin and Gloria Areria with Padma Shri.

While Areria was awarded for her contribution to literature and education, Diskin was honoured for social work.

Diskin, a Gandhian, has been disseminating Mahatma Gandhi’s philosophy in Brazil and Latin America for almost 30 years.

Areria, a resident of Rio De Janerio in Brazil, is a Sanskrit scholar and Vedanta teacher.